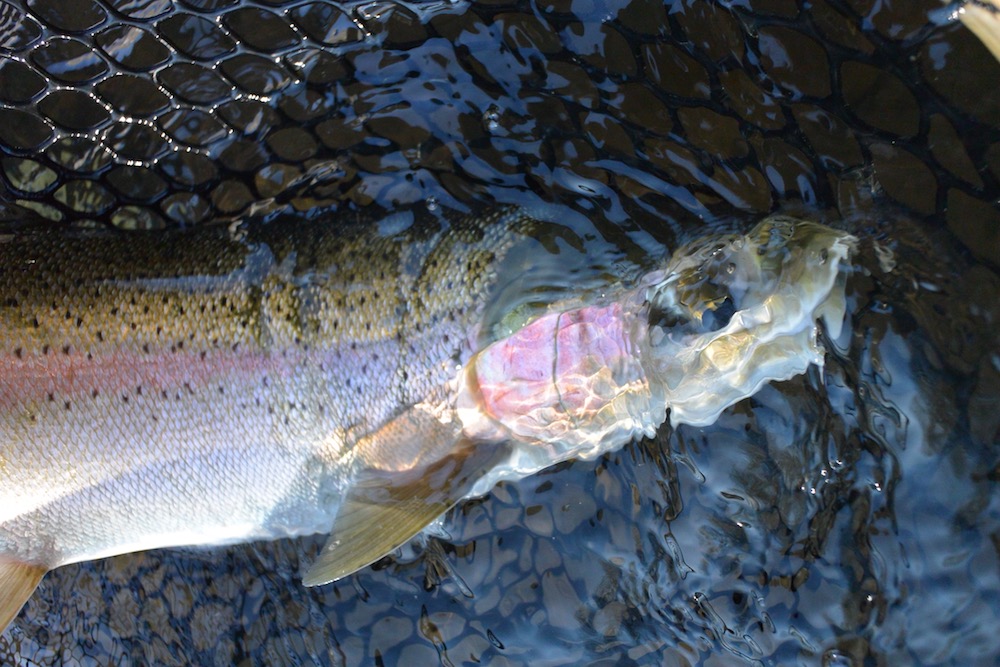 Fisheries and Ocean Canada’s handling of the collapsing steelhead runs on the Thompson and Chilcotin is a disgrace.

A member of the B.C. Wildlife Federation is criticizing the lack of transparency with Fisheries and Oceans Canada as endangered steelhead populations in the Thompson and Chilcotin Rivers continue to decline.

Jesse Zeman, director of fish and wildlife restoration with the conservation organization, addressed a House of Commons standing committee on Fisheries and Oceans, online, July 23. The video has since been shared on the federation’s Facebook page.

Zeman outlined that Thompson and Chilcotin steelhead populations have been in decline since the 1990s which he said is due to the fish being caught in nets intended for pink and chum salmon. At that time, there were around 3,000 to 4,000 spawners, he said. There were 62 Thompson and 134 Chilcotin fish counted this year, he told the committee.