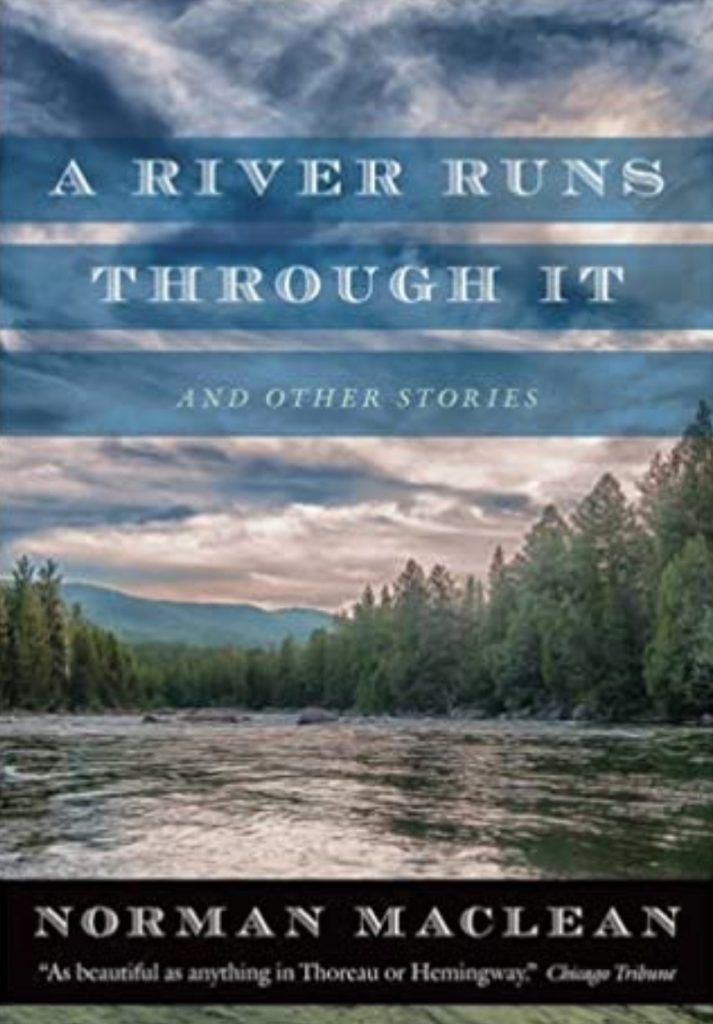 A River Runs Through It remains a masterwork of Strunk & White restraint, economy, and vitality. It’s about more than style, of course. It is about fathers, brothers, and the past, about nature, and, yes, fly fishing.

Maclean was 74 when the book was published, which just goes to show it’s never too late to make a debut. In the following series of letters to the editor and publisher Nick Lyons, Maclean is warm, interested, and generous, and reveals the man behind his terse, clear prose.

LINK (via: The Daily Beast)