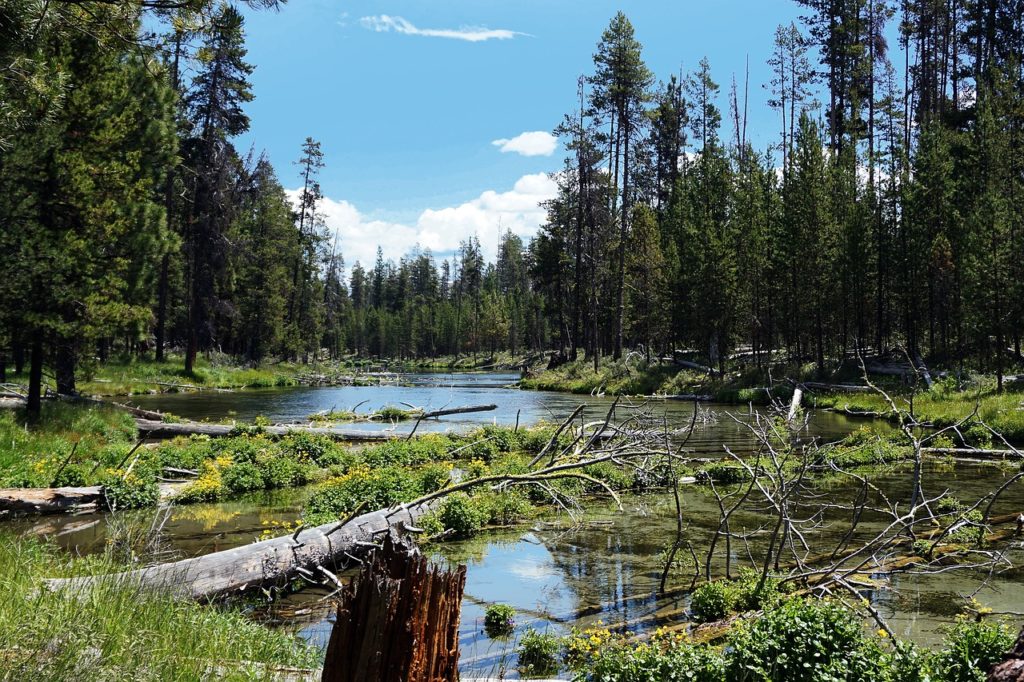 A year ago U.S. Sen. Ron Wyden, D-Ore., asked Oregonians to nominate their favorite rivers to be included in an expansion of the Wild and Scenic Rivers System. Thousands of nominations poured in, and Wednesday the legislation to have some of those rivers formally protected was introduced to Congress.

If passed, the River Democracy Act will add nearly 4,700 miles of rivers and streams in Oregon to the protected system, according to a release. Sen. Jeff Merkley, D-Ore., is helping Wyden get the legislation through Congress.

LINK (via: The Bulletin)