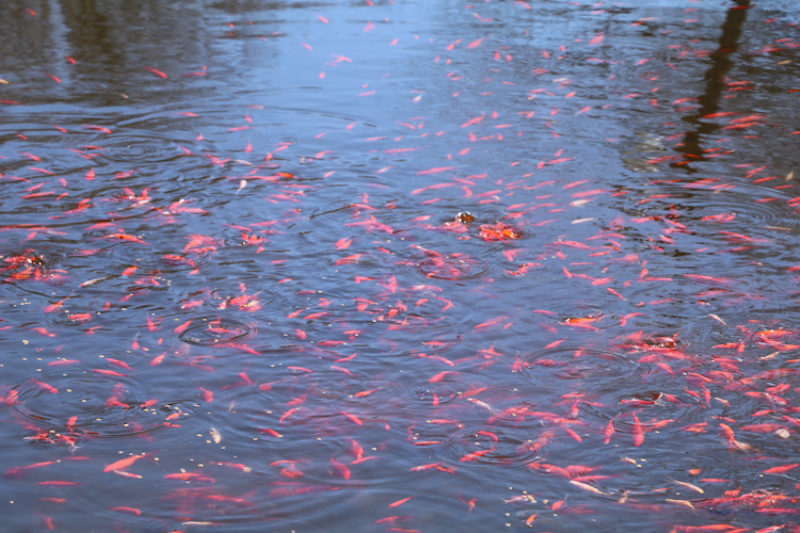 Just west of Toronto last summer, startled biologists counted more than 20,000 goldfish in a single urban stormwater pond the size of two basketball courts. And the fish, probably descended from dumped pets, were not only thriving numerically—some had grown into three-pound behemoths. Cities around North America have increasingly been building such ponds in the past 40 years to capture rain and runoff, and invasive goldfish are flourishing in thousands of them.