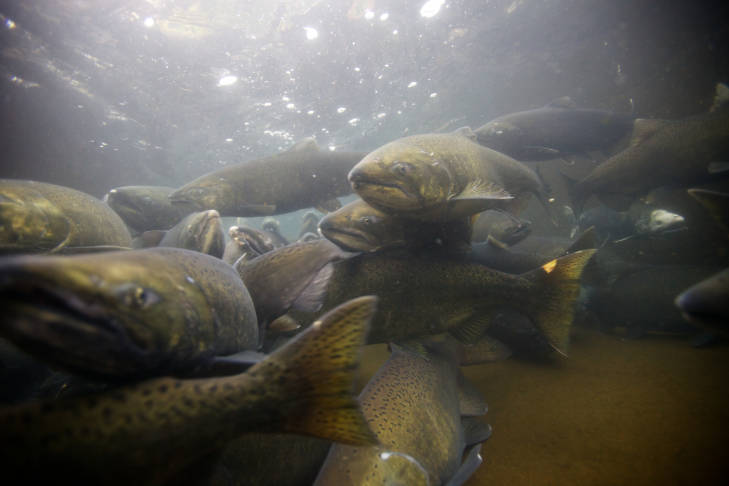 For years, Steven Cooke, a biologist at Carleton University in Ottawa, has been traveling to British Columbia to research Pacific salmon migrations. But on the west coast, salmon populations are in dire straits. Several of the populations Cooke studies, including those in the Fraser River, have crashed to the point that even taking a small number of fish for research would be more than they can afford to lose.