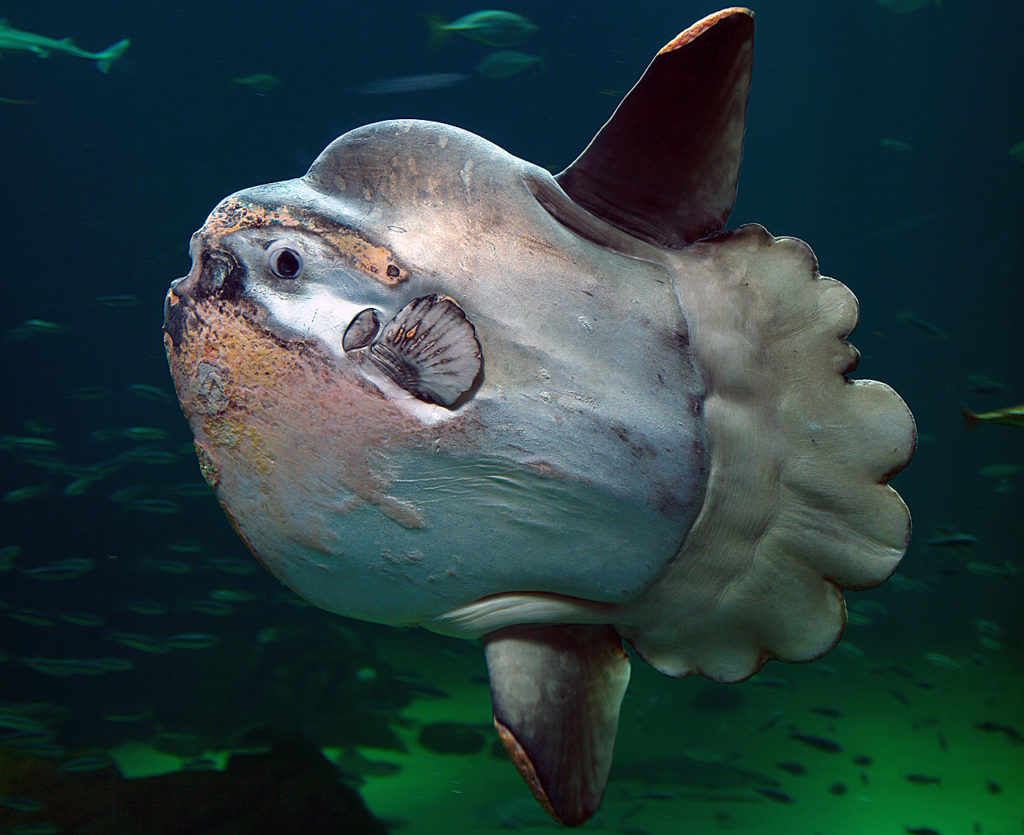 The local government of Wareham, a town in southern Massachusetts’ Plymouth County, has asked locals to please stop calling the police about a big, blobby fish that has been spotted minding its own business in coastal waters.

The fish — a whopper of a creature that has attracted dozens of emergency calls since Monday from locals mistaking it for a shark or a seal, according to The Cape Code Times — is an ocean sunfish.

“I don’t know what this is… but Jay says it’s a fuckin big sea turtle.”

BOTWW: The Book Of Cold Mountain