These early bass flies, including Orange Dun and Scarlet Ibis patterns, were tied directly to short gut leaders made from silkworm gut. The gut processed from the silkworm was once the preferred material for fly fishing flies and leaders.

Bass and lake flies of the period were sometimes carefully hand-tied to cards and marketed by such firms as Abbey and Imbrie, whose logo appears on the red fly. The beautiful scarlet ibis, now a threatened species, was one of many birds whose feathers were used to tie flies in some of the original patterns dating from the turn of the century. The sale and use of feathers from threatened and endangered species are now regulated by the laws of the Convention on International Trade in Endangered Species (CITES). 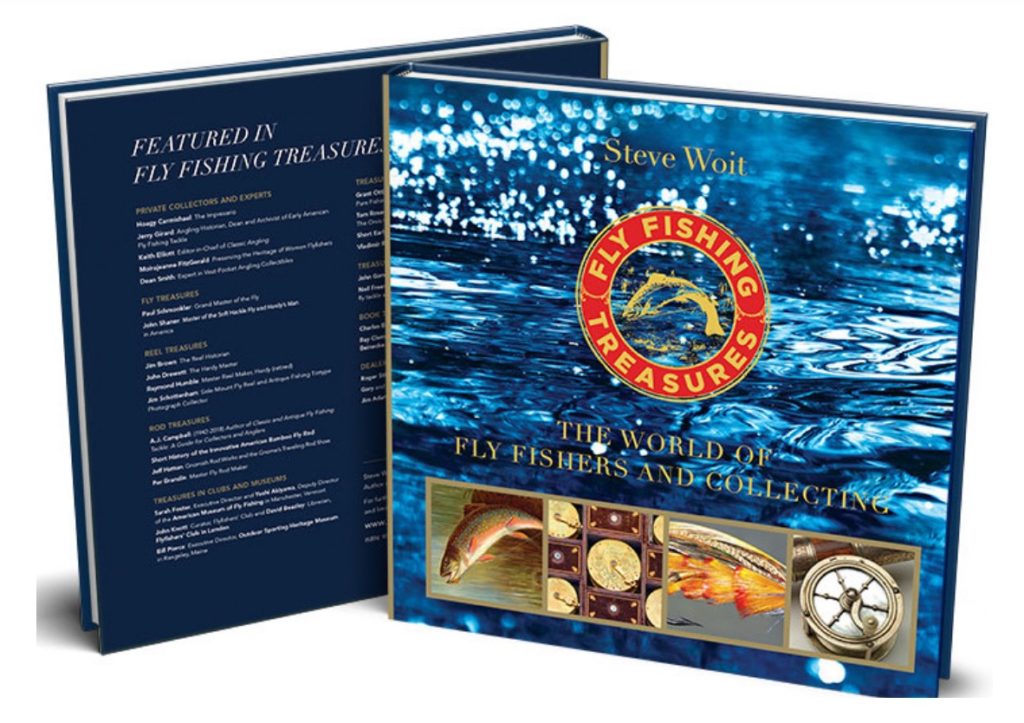 It’s An Extremely Tough Year To Be A Steelhead

A New Fly Pattern On The Horizon?

One thought on “Cast From The Past: Early Bass Flies”