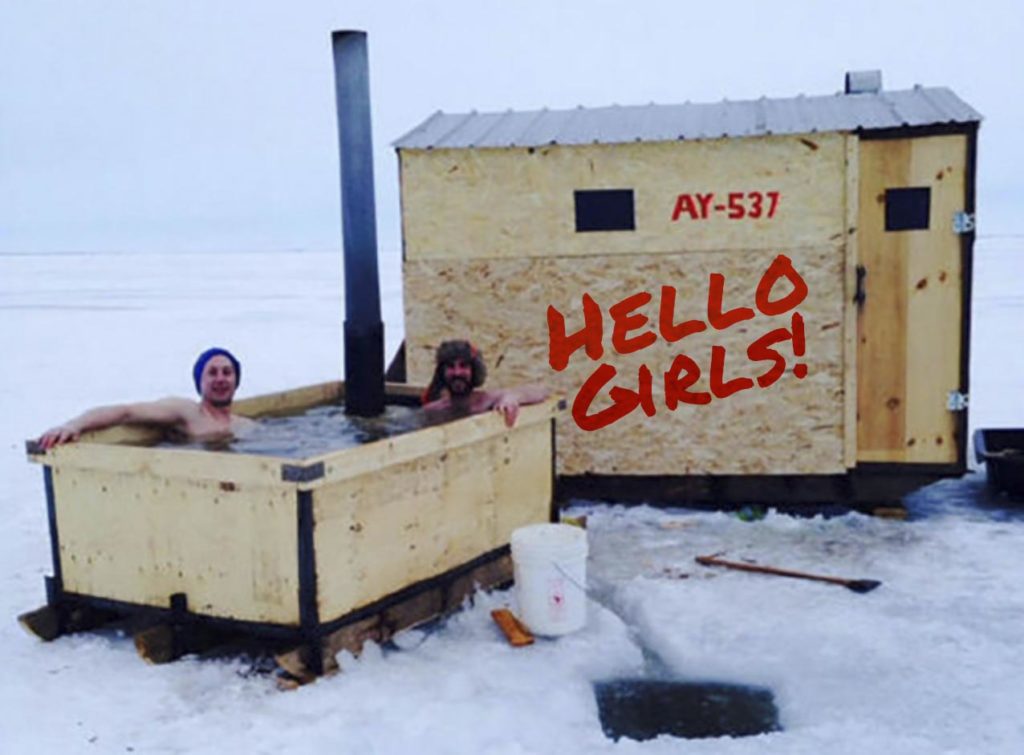 There is a meme in here somewhere along the lines of ice hut meets butt hut.

The mayor of a small city in Ohio resigned Monday after he suggested that permitting ice fishing could lead to prostitution.

Hudson Mayor Craig Shubert, who has twice made national headlines with unusual remarks since his wife died in early September, said his comments amounted to dry humor weaponized by political opponents.