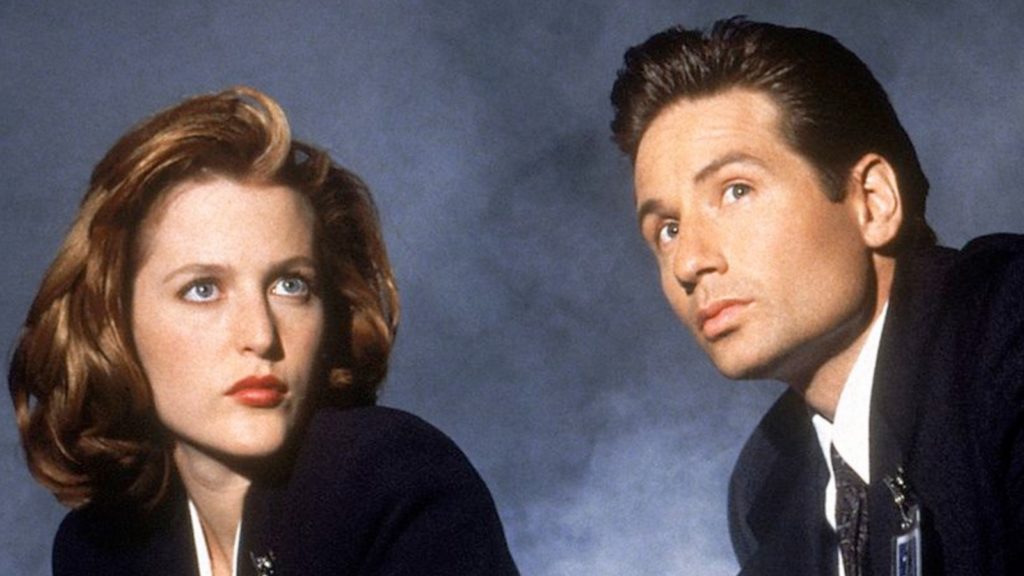 Washington State hatchery managers have reported that nearly 250,000 young steelhead fish set for release into the Snake River later this year are missing from a rearing pond at a hatchery on the river near Palouse Falls. Hatchery managers discovered the missing fish after being awoken in the middle of the night by “bright lights and whirring noises above the treetops,” according to Washington Department Fish and Wildlife spokespersons Fox Mulder and Dana Scully. “Our hatchery technicians acted promptly by reporting the incident,” explained Mulder and Scully, who have previous federal agency experience in this area. “Once we got the details, there was no doubt as to the cause of this incident,” explained Mulder, with Scully adding, “And the report of a pale-colored individual with large eyes confirmed our investigation.” Asked about the fate of these valuable fish, both Mulder and Scully agreed that “the probable involvement of probing has no more impact than the standard catch and release mortality – around 10 percent.”