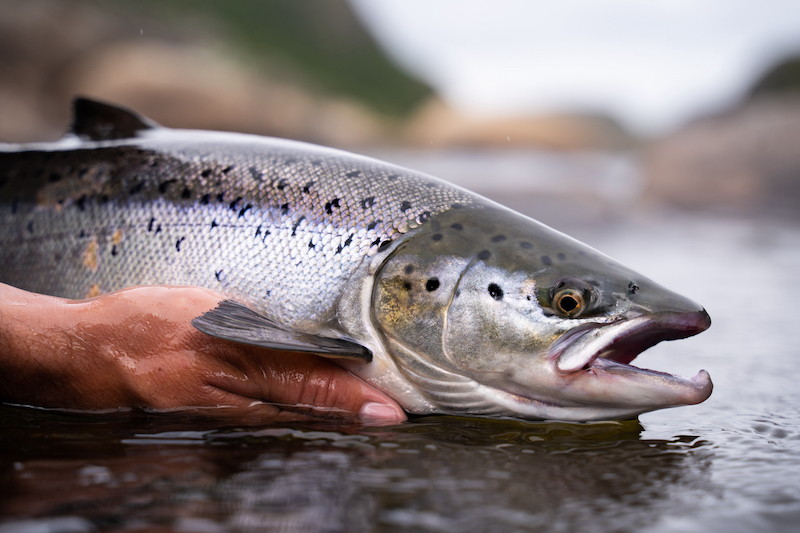 Norway is to introduce new traps to protect wild salmon after experts warned they could become endangered as a result of contact with their farmed counterparts. The announcement comes as a Scottish report says open-pen salmon farms pose a substantial risk to the wild population.

LINK (via The Guardian)