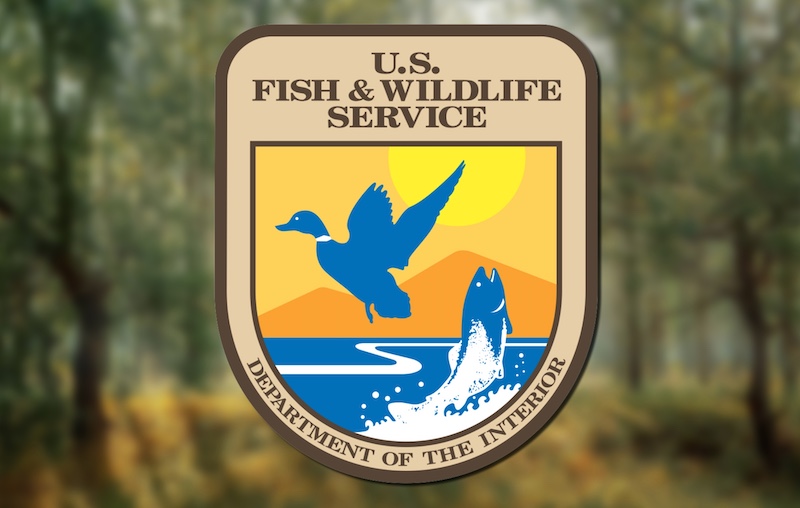 The Biden administration announced Thursday that it is nominating former Montana Fish, Wildlife and Parks Director Martha Williams to become director of the U.S. Fish and Wildlife Service. If confirmed by the U.S. Senate, Williams will become the second major Montana appointee to work under U.S. Interior Secretary Deb Haaland.