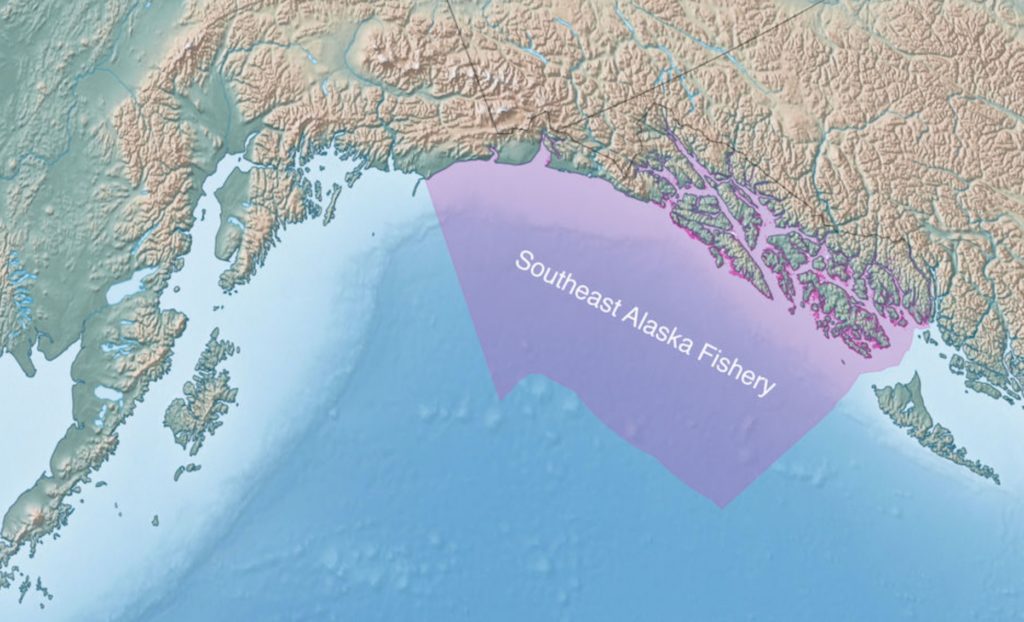 Washington based Wild Fish Conservancy has tossed a legal grenade in the direction of the southeast Alaska chinook salmon fishery.

A Seattle judge should shut down a southeast Alaska Chinook salmon fishery on July 1, attorneys argued Thursday, because the fish that survive there will later feed endangered Southern Resident killer whales starving for a lack of Chinook salmon.

Wild Fish Conservancy sued the National Marine Fisheries Service and the U.S. Department of Congress in March, claiming the federal government let Alaska set a permissive fishing season that will push the endangered whales of the Salish Sea closer to extinction.