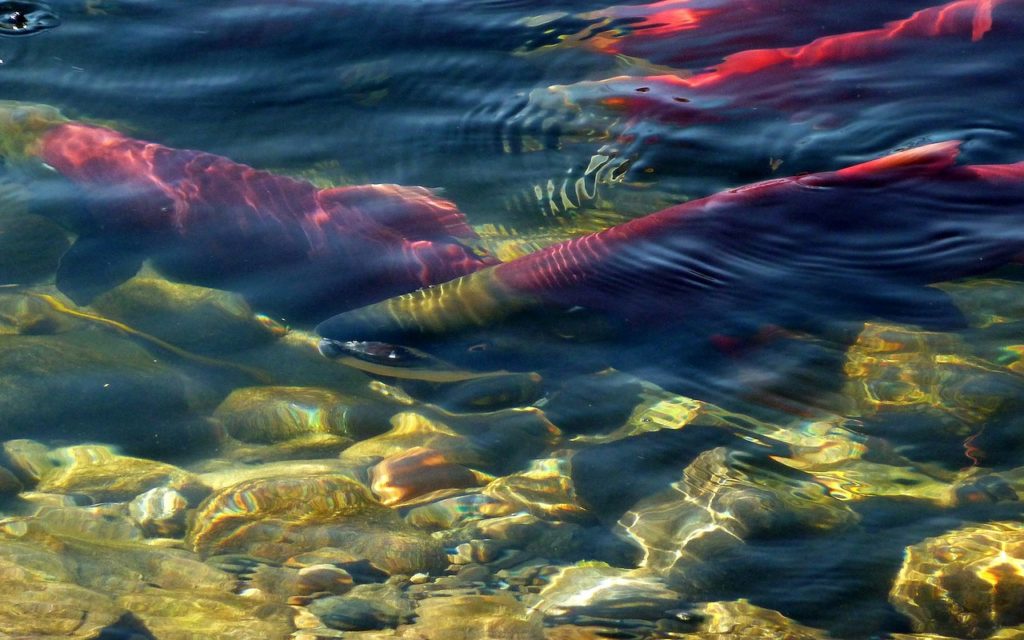 Federal approval of a controversial gold and copper mine in Alaska that would be the largest in North America may be put on hold after a small group of influential Republicans — including the president’s son, Fox News host Tucker Carlson, a wealthy Trump donor and one of the vice president’s former top aides — launched a full-court press to block the project.

Meanwhile up in Alaska.

The Alaska Republican Party is saying it “unequivocally supports the development of the Pebble Mine,” Northern Dynasty said in a press release.