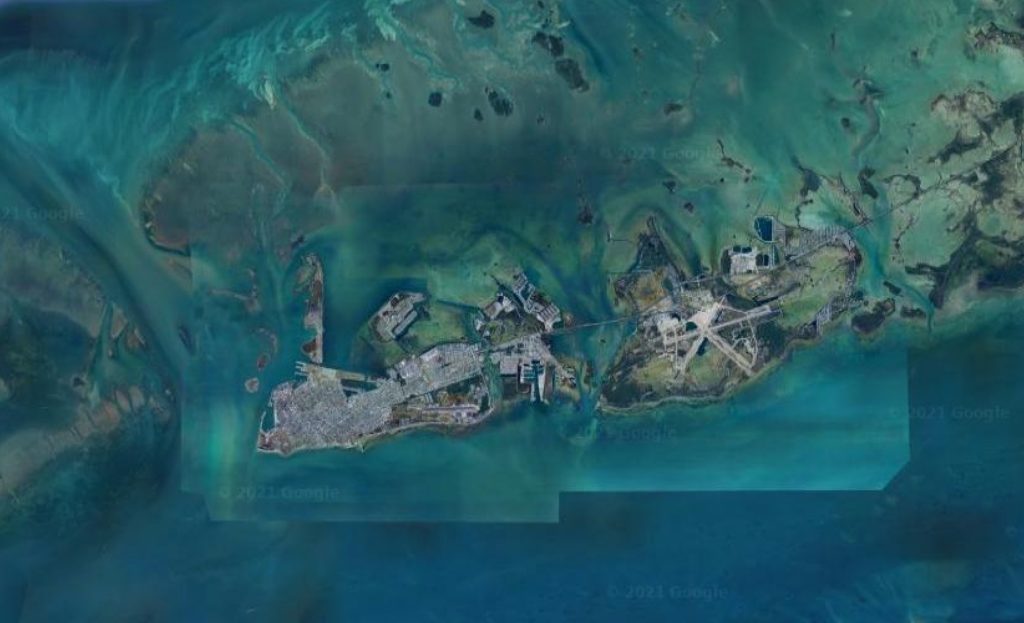 The moratorium on cruise ships calling on Key West due to COVID is over, as are the environmental improvements we saw as a result.

Last November, Key West approved three new amendments to the city charter that would limit the number of people who could visit Key West by cruise ship to 1,500 a day, limit the ships that could call there to those with a capacity of 1,300 people maximum and require the city to prioritize ships with the best environmental and health safety records.

Those amendments to the city charter were later overturned by the state Legislature and Gov. Ron DeSantis. They approved a new law last spring that banned voter initiatives from regulating ports. But that hasn’t settled the cruise ship question in Key West.

One thought on “Cruise ships return to Key West”