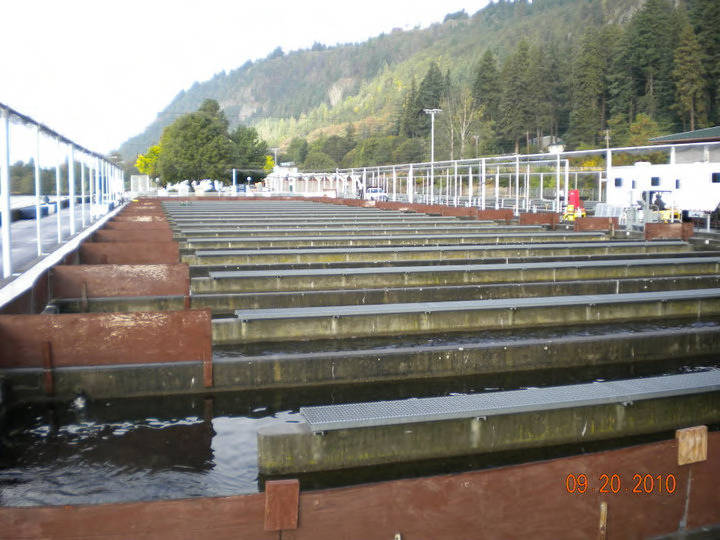 How’s does that old saying go? The definition of insanity is doing the same thing over and over again and expecting different results.

A state policy revision that could boost salmon production at fish hatcheries in Washington state has raised red flags among scientists and environmental groups worried about potential damage to wild salmon runs.

The proposed policy under review by the Washington Fish and Wildlife Commission could derail a 20-year effort to implement critical hatchery reforms, opponents argue. Major concerns revolve around threats to the future of wild salmon populations — including declines in genetic diversity and increasing competition from large numbers of hatchery fish.

LINK (via: University of Washington)