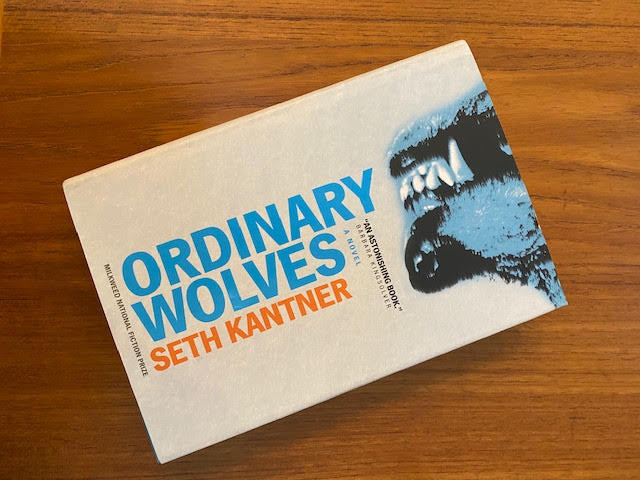 Dylan’s book of the week depicts a life different from what any of us has known.

Love this book! Yet another story of reaction to destructive forces, but instead of engaging in environmental protest, here we witness a conscious disengagement as an environmental protest. To be more specific, Ordinary Wolves tells the story of young Cutuk Hawcly, whose father withdraws from consumer culture in the ultimate back-to-the-land movement—from Chicago to traditional life in the Alaskan wilderness, with sod igloo, sled dogs, foraged foods. He eschews the more modern trappings of even the nearby native village, where snowmobiles reign supreme, and constantly tells Cutuk, “don’t be an everything-wanter.” This is a beautiful and powerful novel, so authentic it reads like non-fiction, as we follow the adventures and thoughts of a singular character in American literature. A fantastic book that won the Milkweed Prize, but somehow didn’t receive as much attention as it deserves.