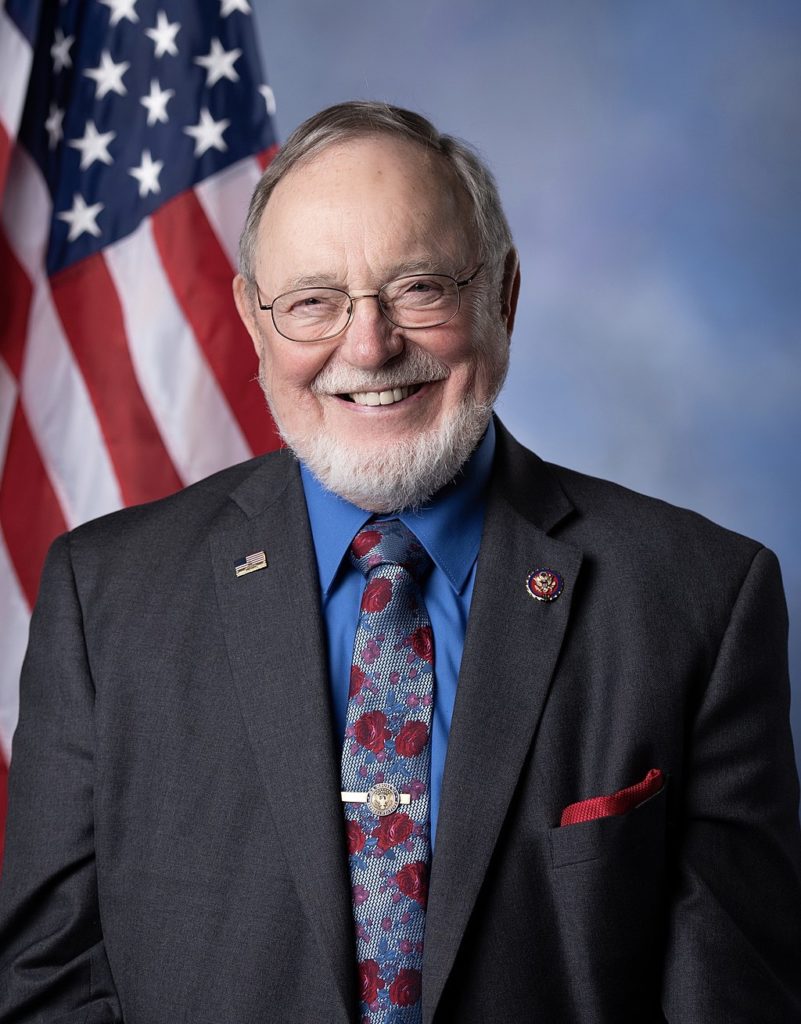 Living fossil Alaska Rep Don Young says that the federal government has no business telling the Pebble Limited Partnership whether it should be allowed to build the proposed copper and gold mine near the headwaters of Bristol Bay.

Young goes even further arguing that if the Environmental Protection Agency or Army Corps won’t give the mine a federal wetlands permit, the feds should compensate the state for the lost potential.