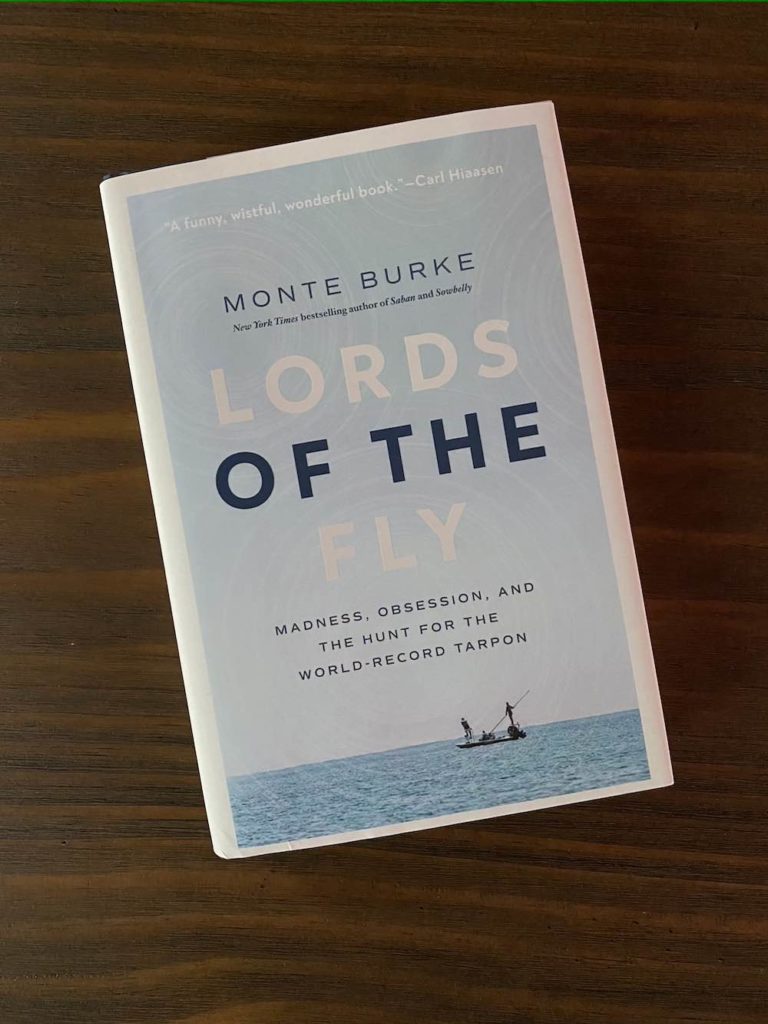 An obsessive steelhead angler’s thoughts on a book about the obsessive pursuit of tarpon.

Another new one here, but back to the fishing theme. This is a fascinating—and to me, incredibly foreign—story of the obsessive quest for world record tarpon. It centers around Homosassa, Florida, and the handful of men consumed by the competition in the late 70s and early 80s. Burke is clearly a skilled journalist. He goes deep into the history of tarpon fishing, the biology of the fish, profiles of the characters, and toward the end after the fishery collapses, he ponders the conservation angles and human values surrounding this story. The record chase as reported here feels a lot like a pointless sack race between privileged, grotesquely wealthy men with nothing better to do than kill huge fish for trophies. And the egos! But these characters, whether you agree or not with their priorities, make a truly compelling story. And really, it’s not like my own obsession with swinging steelhead flies has much of a point, either. I will be interested to hear other readers’ thoughts on this one.

One thought on “BOTWW: Lords Of The Fly Edition”