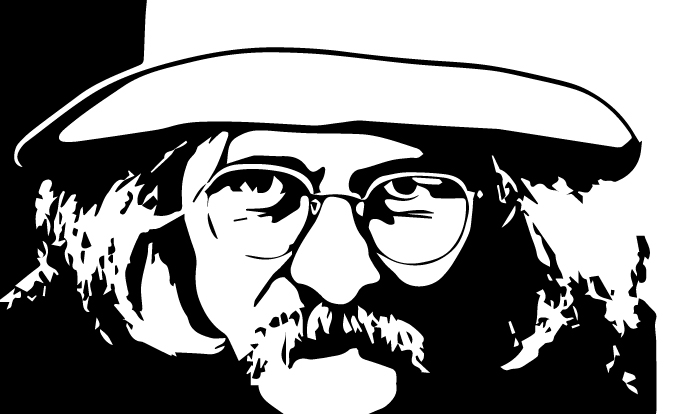 Ianthe Brautigan was nine years old when her father Richard Brautigan, first told her he wanted to commit suicide. She was twenty-four when he finally took his own life with a shotgun in the Montana countryside.

In all of the obituaries and writing about Richard Brautigan that appeared after his suicide, none revealed to Ianthe Brautigan the father she knew. Through it took all of her courage, she delved into her memories, good and bad, to retrieve him, and began to write. You Can’t Catch Death is a frank, courageous, heartbreaking reflection on both a remarkable man and the child he left behind.

Fly fishing with dogs in a FLYCRAFT