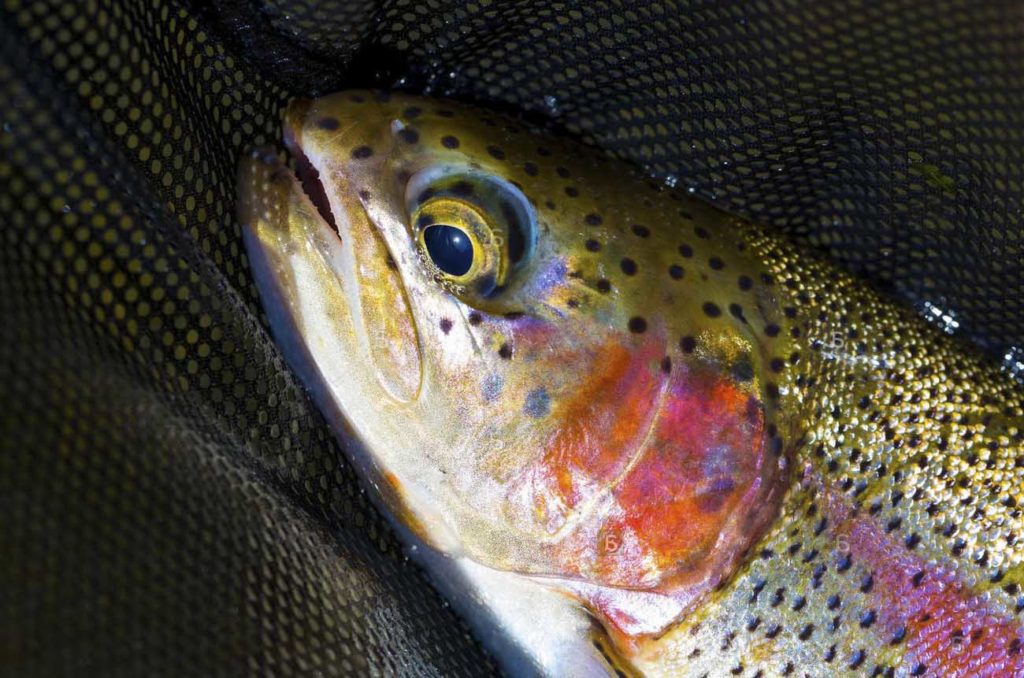 A super interesting story via The Caddis Fly on the results of ending hatchery supplementation on 5 miles of the Lower McKenzie.

In 2009, ODFW announced that it would cease outplanting hatchery fish in a 5.1-mile section of the Lower McKenzie River. Seeing an opportunity to finally estimate the impact of hatchery stock, a group of conservation-minded anglers, with cooperation from the local ODFW staff, designed a program to measure the effects of the hatchery stock removal on resident fish populations.

After two years from the cessation of hatchery fish planting, the density of native Redside trout in the study section had more than doubled; at the end of the fourth year, the increase was more than 300%.

LINK (via: The Caddis Fly )