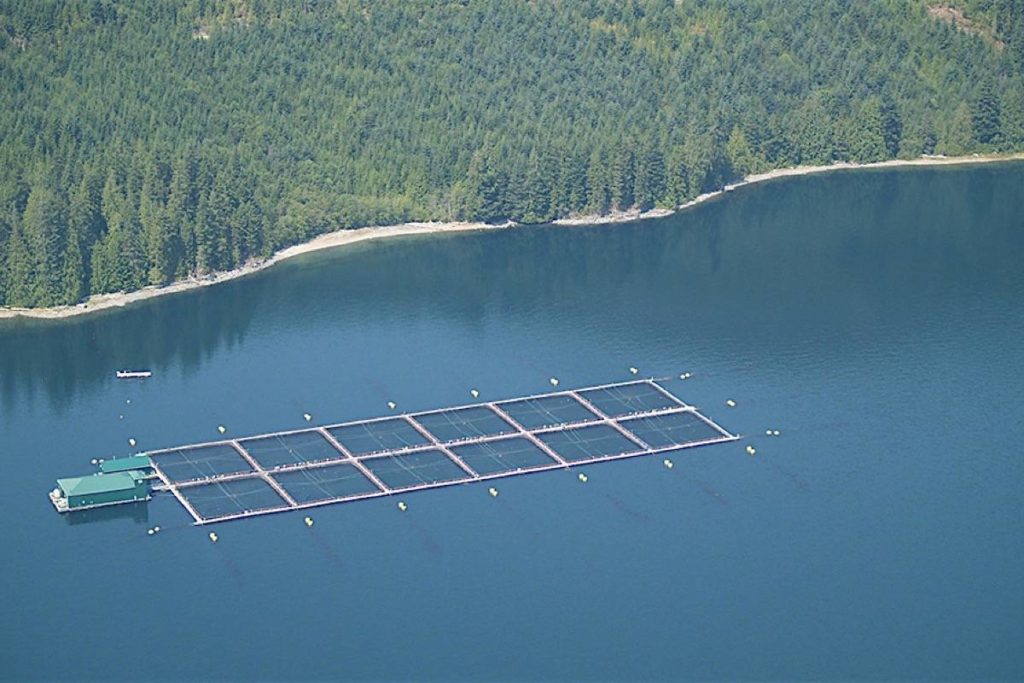 The Washington Department of Ecology has revised four water quality permits to allow steelhead trout to be raised in Cooke Aquaculture’s marine net pens, instead of Atlantic salmon.

The state banned the farming of non-native fish species after an escape of Atlantic salmon when a Cooke net-pen failed. Cooke was able to circumvent the new law by switching to “native” steelhead.