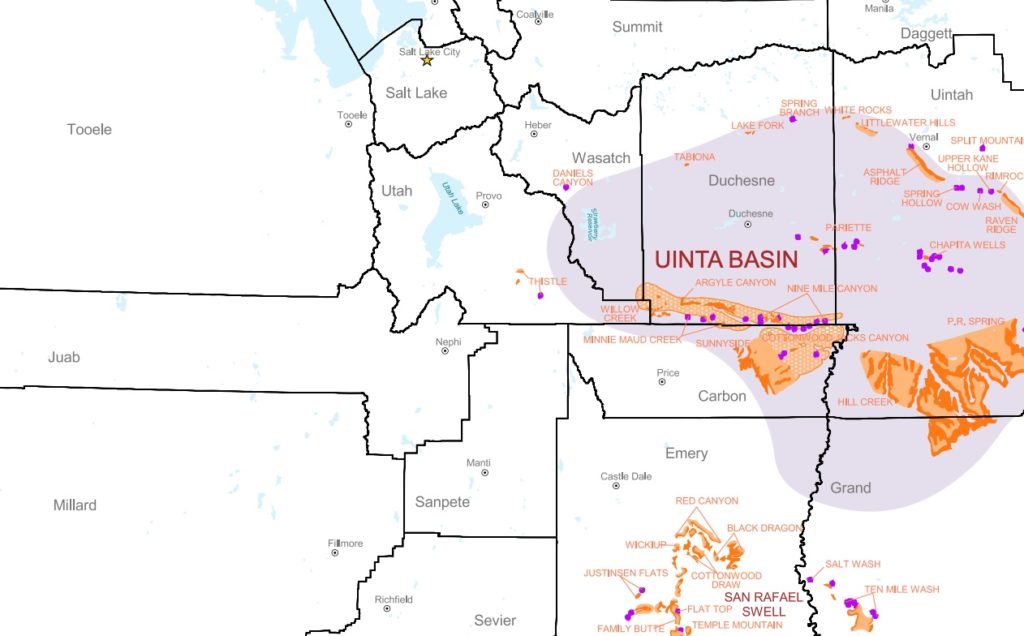 The federal Surface Transportation Board (STB) has signed off on a plan to build an 88-mile railway from the Uinta Basin to a rail terminal about 100 miles south of Salt Lake City. The railway, devoted almost exclusively to transporting oil, could allow oil production in the basin to quadruple.

Environmentalists, warn the railway could have immediate and long-term catastrophic effects by facilitating an increase in oil production that could pump as much as 53 million pounds of carbon dioxide into the atmosphere annually. Construction will harm big game migration areas and disrupt critical at-risk breeding areas of the greater sage grouse. It will cut through at least 12 miles of inventoried roadless wilderness areas. And during a time of extreme drought, the construction will impact more than 400 streams, many within the critical watershed of the Colorado River.