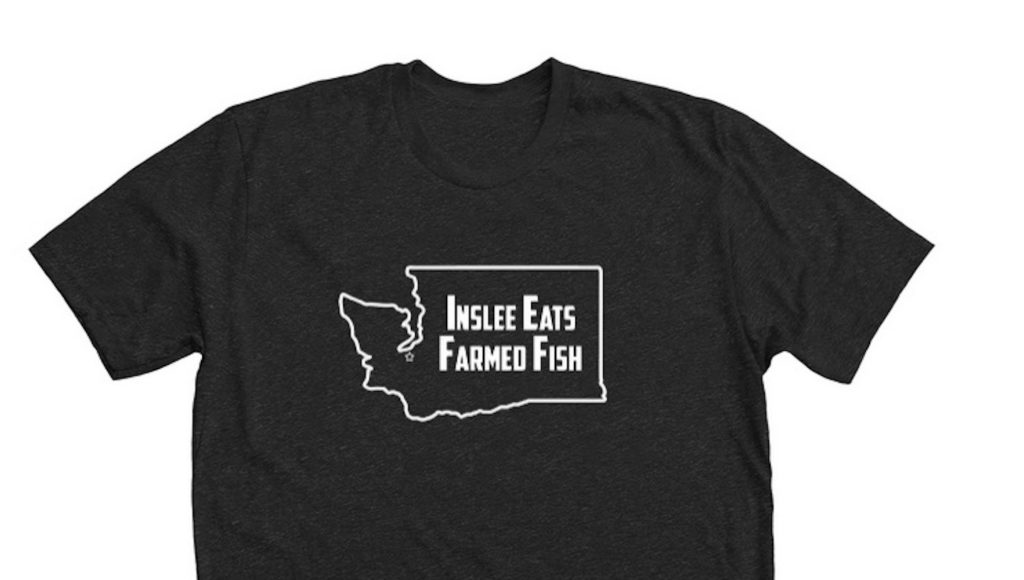 The Swinomish Tribe has joined as a friend of the court in a lawsuit to block permits that allow steelhead farming in a commercial net-pen just offshore near Hope Island. The state Supreme Court is scheduled to hear the case next week.

The pen is just 1,000 feet from the beach, near the mouth of the Skagit River, the region’s premier wild salmon and steelhead producer.

LINK (via The Seattle Times)