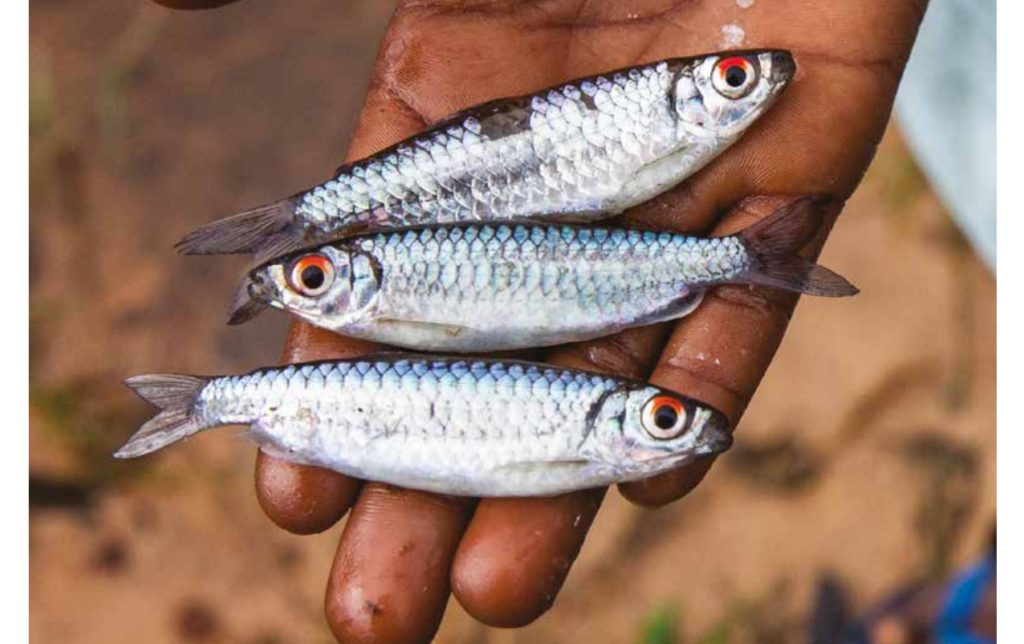 Rivers, lakes, and wetlands are among the most biodiverse places on earth. They cover less than 1% of the planet’s total surface, yet they’re home to almost a quarter of all vertebrate species – including over half of all the world’s fish species.

It’s an extraordinary fact: 51% of all known species of fish live in freshwater – 18,075 species. And more are being discovered all the time.

But few people have any idea of the unimaginable diversity that swims below the surface of the world’s freshwater ecosystems or how critical these undervalued and overlooked freshwater fishes are to the health of people and nature around the world.