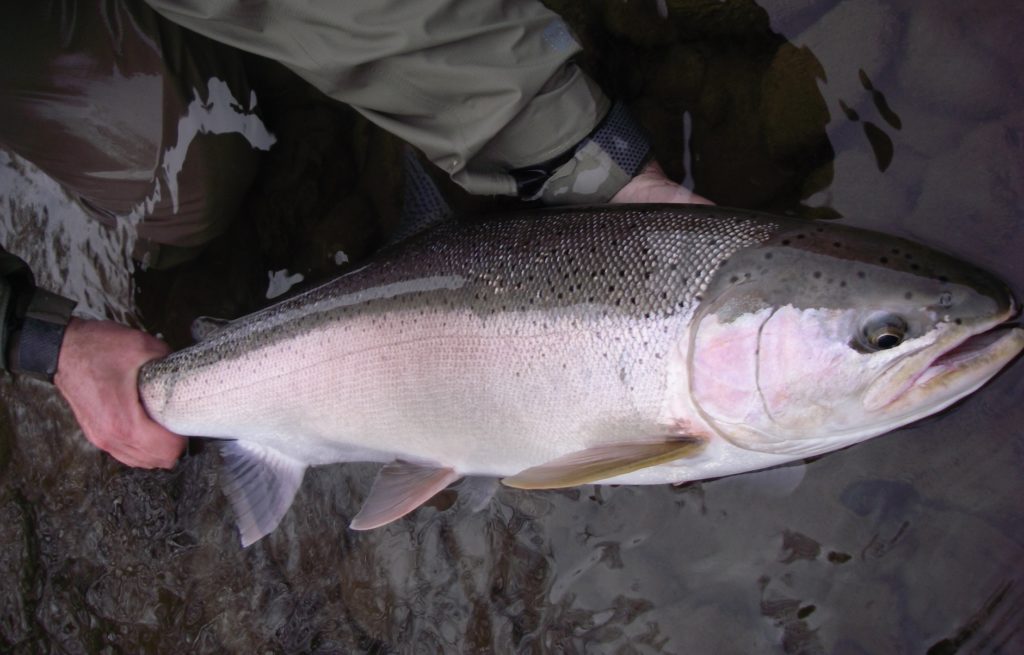 It’s well past time for business as usual when it comes to steelhead conservation.

It is a universal truth that anglers would rather be out on our favorite waters rather than spending time fighting about regulations or trying to keep up with the politics and bureaucracy of managing our fisheries. Ideally, anglers could trust our managers and public officials to prioritize the long-term health and recovery of our wild steelhead and salmon runs and make the right decisions to share these public resources fairly with all Washington residents.

Unfortunately for Washington anglers, we don’t have that luxury. We must pay careful attention because our current Fish and Wildlife Commission seems committed to favoring over-exploitation and commercial interests rather than honoring their mandate to “preserve, protect, perpetuate, and manage” fisheries for the entire public.

The most recent example occurred in the ongoing aftermath of this winter’s emergency rule changes for the coast and OP steelhead fisheries. As many readers probably know, the Fish Committee of the Commission had announced a meeting with a select group of coastal “stakeholders” in April. Well, this list of “stakeholders” turned out to be a group of commercial fishing guides and the City Attorney from Forks. Concerned anglers started asking questions on popular online fishing forums and the meeting was canceled soon afterward.

What many Washington anglers probably don’t know is that the meeting was quietly rescheduled without a whisper from the Commission.

READ THE REST HERE (via: The Wild Steelhead Coalition)