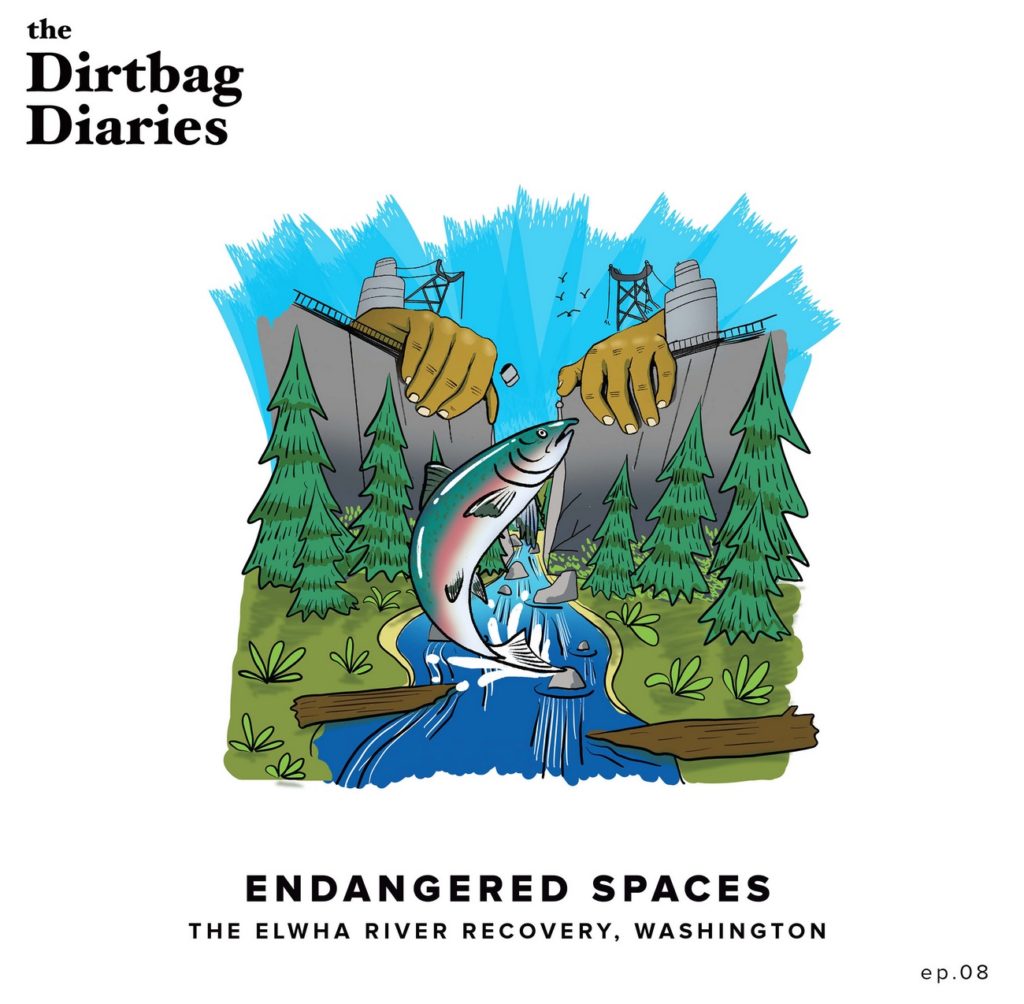 After a decades-long battle on Washington State’s Elwha River, a coalition of environmentalists, scientists, and locals succeed in having two dams demolished. Six years later, scientists are monitoring the river and larger ecosystem as they recover from a century of abuse. And one of the best ways to do the research? Snorkeling Class III whitewater.