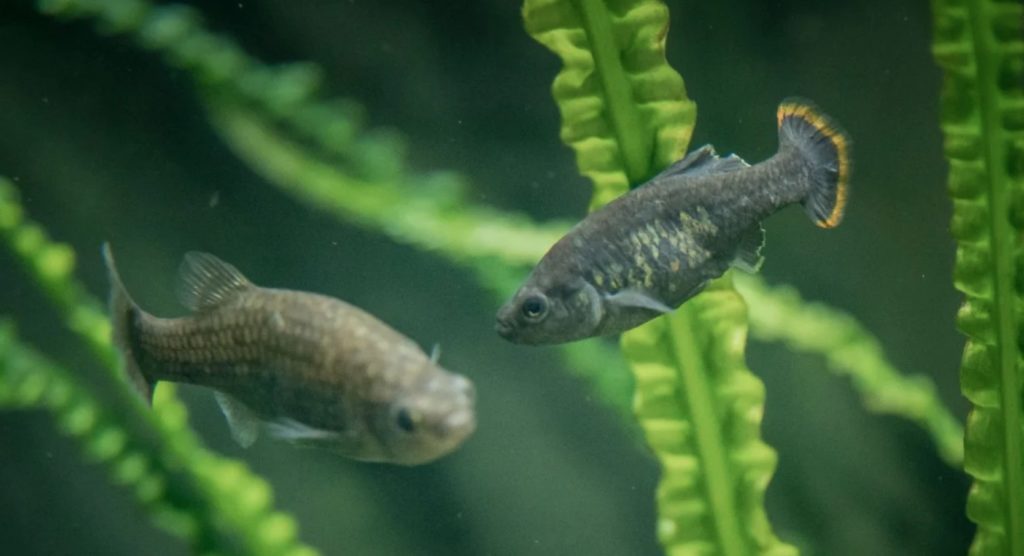 A freshwater fish declared extinct in the wild has been reintroduced to its native waters in Mexico after nearly 20 years.

The tequila fish, named for the Tequila Volcano in Jalisco, Mexico, disappeared from the wild completely in 2003 due to pollution and the introduction of invasive, exotic fish species in the Teuchitlán River, where it had previously thrived, according to the Chester Zoo in England, which led conservation efforts.

Tequila fish grow to just 7 centimeters in length and have been used by scientists to study the evolution and reproduction of fish.