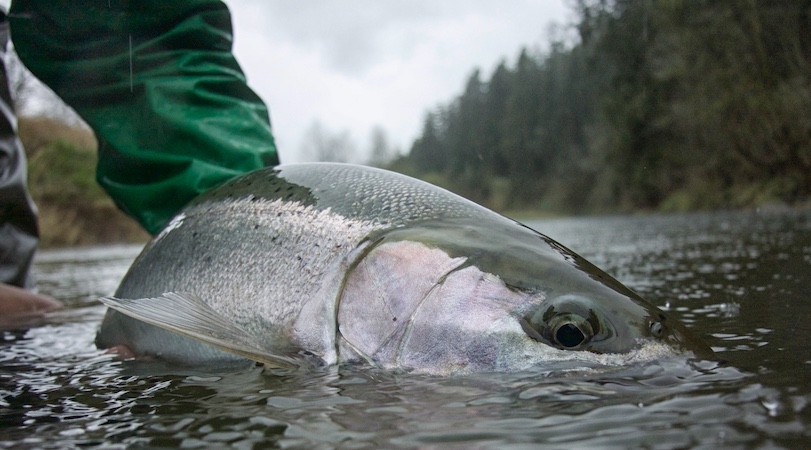 Under current regulations, the Rogue and Southern Oregon coastal streams are some of the last places on Earth where sport anglers can kill wild steelhead. Allowing the taking of wild steelhead to continue is deeply controversial and scientifically unsupportable. Our current Fish and Wildlife Commission has the opportunity this fall to fix this issue and put conservation above consumption. If we were still on the commission, we would vote to adopt catch and release for all wild steelhead. Let us tell you why.