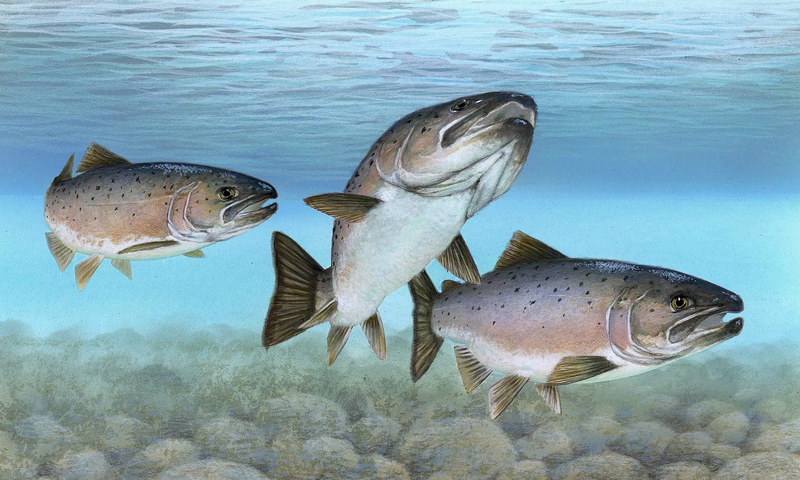 A team of researchers from Sweden, the U.K, and the U.S., has found that the release of hatchery-reared smolts in Sweden has led to a reduction in diversity in Baltic salmon. In their paper published in Proceedings of the Royal Society B, the group describes their genetic study of Atlantic salmon that live in the Baltic Sea and spawn in Swedish rivers, and what they learned about them.

Back in the 1960s, the researchers note, dams were built on many rivers in Sweden, preventing Atlantic salmon from spawning. In response, hatchery operations were built to boost salmon numbers.