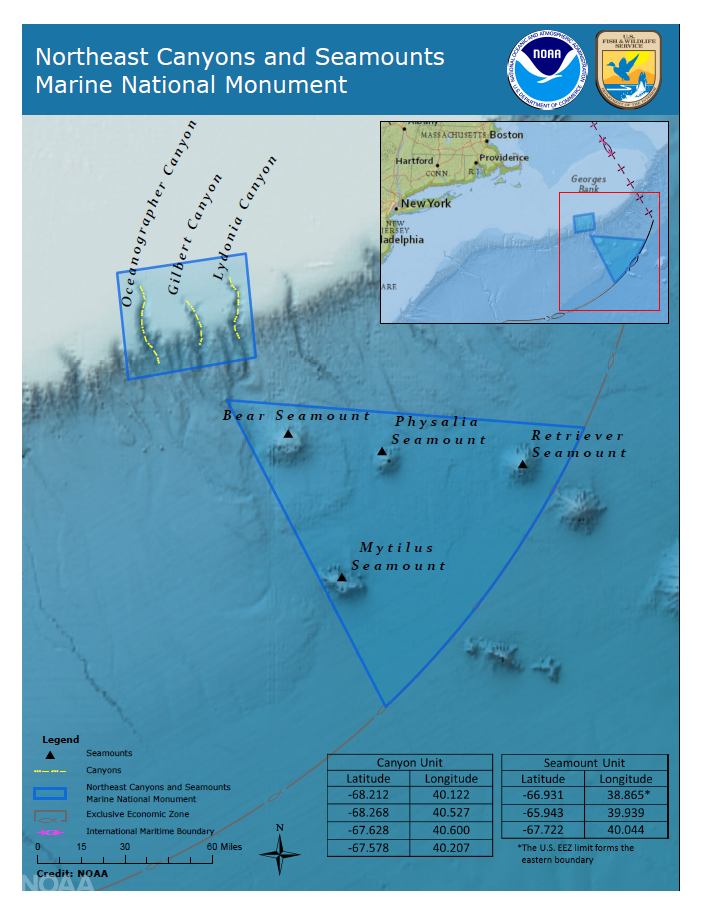 Two weeks after President Donald Trump opened the door to commercial fishing in scientifically important ocean waters off the coast of Cape Cod, environmentalists shot back Wednesday with a federal complaint.

President Barack Obama designated the roughly 5,000 square-mile area as a national monument in 2016, but President Donald Trump revoked its core protections on June 5.