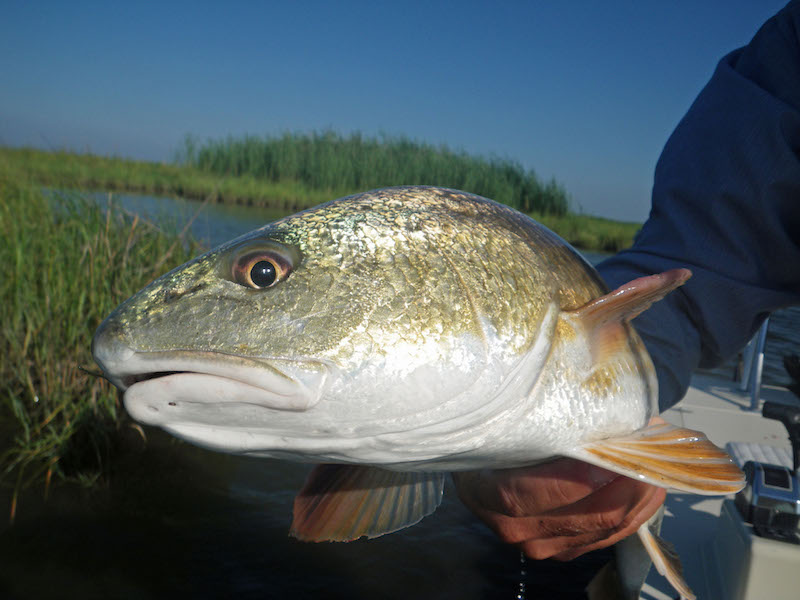 In 2014, a coalition of fishing industry, boating industry, and anglers’ rights organizations seeking to weaken the National Marine Fisheries Service’s power to constrain anglers’ harvests issued a manifesto. It was called “A Vision for Managing America’s Saltwater Recreational Fisheries.” It was based on the premise that the federal fishery management system, which relies on science-based annual catch limits to maintain the long-term health of fish stocks, was not suited to managing recreational fisheries.

Charlie Witek explains how that vision is panning out, especially for redfish.

Red drum are the last of the state-managed fisheries praised in the “Vision” report. As it turns out, that species has its problems too, particularly in the Gulf of Mexico, the very place where the “Redfish Wars” of the late 20th Century, which outlawed the commercial fishery in a number of states, took place. This means that the drum’s current decline can be laid directly at the recreational fishermen’s door.

LINK (via One Angler’s Voyage)