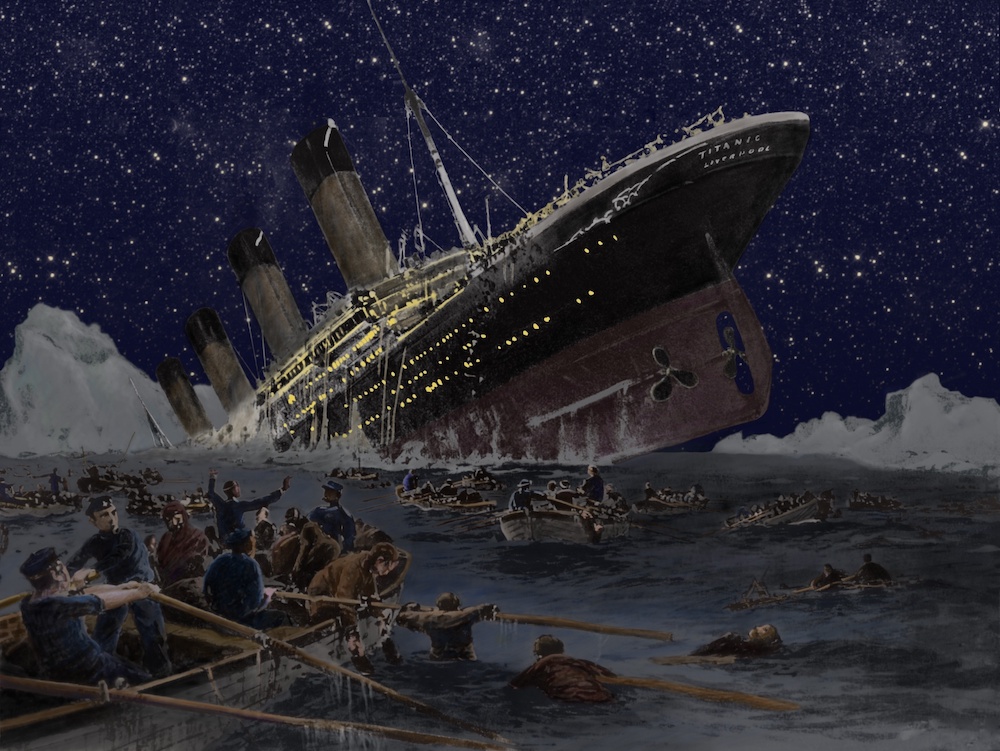 “I don’t know about you, but I intend to write a strongly worded letter to the White Star Line about all of this.”

The forecast for wild Olympic Peninsula steelhead returns is forcing the Washington Department of Fish and Wildlife (WDFW) to take immediate, and possibly drastic steps, to address the declining numbers. While anglers anxiously await the department’s decision on the 2021 season they also need to demand a paradigm shift on how the coast’s wild steelhead rivers are managed by the WDFW in the future.

Should fisheries managers need to close rivers or restrict angling methods to protect the last few fish and prevent extinction, I think most anglers can get behind that. Support it even. Nobody wants to be the one who shoots the last buffalo. I will mourn for the loss of my personal time on the water, for the local guides’ ability to earn their livings, and even more so if the tribes curtail their fisheries in kind, the loss of cultural practices and thousands of years of heritage.

But closures, restrictions, and new regulations should not be confused with “managing” wild steelhead populations. These are short-term Band-Aids, the proverbial rearranging of deck chairs on a rapidly sinking ship, tuning up the fiddle as flames engulf Rome—choose your own cliché—in the face of something much bigger.