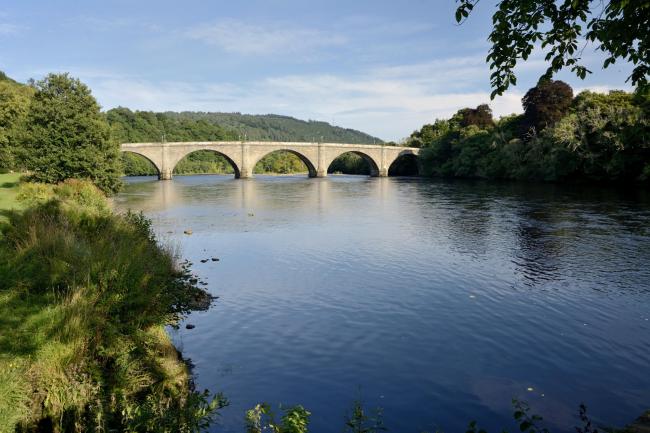 Featuring leafy embankments and waters brimming with otters, lampreys and beavers, the world-renowned River Tay is an angler’s paradise in the Scottish heartlands.

And now nature-lovers can secure their own private retreat on the river – for a cool £1.1 million.

Two “beats” – Dunkeld House Water and Newtyle Water – are being offered for sale in a rare opportunity to purchase the fishing rights to the section of river.

LINK (via The Herald)

2 thoughts on “Prestigious River Tay fishing spot up for sale”