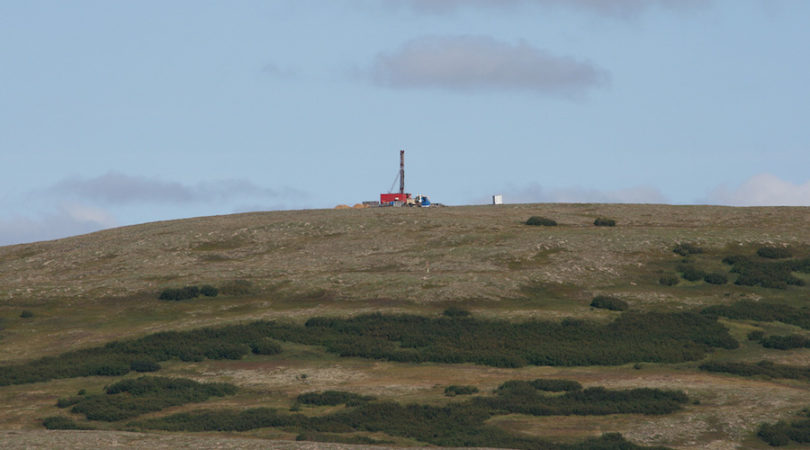 The company behind the proposed Pebble mine in Alaska has been saying goodbye — for now — to its lobbyists in Washington.

Pebble LP once had a large team of lobbyists fighting to guarantee the development of an enormous copper and gold development near southwest Alaska’s Bristol Bay, home to the nation’s strongest salmon fishery.

Pebble’s exodus from K Street “makes sense,” said Tim Bristol, director of SalmonState, a nonprofit that advocates for protecting Alaskan fisheries and opposes the project. He said Pebble’s defeat under the Trump administration has left the company with few options to maneuver.