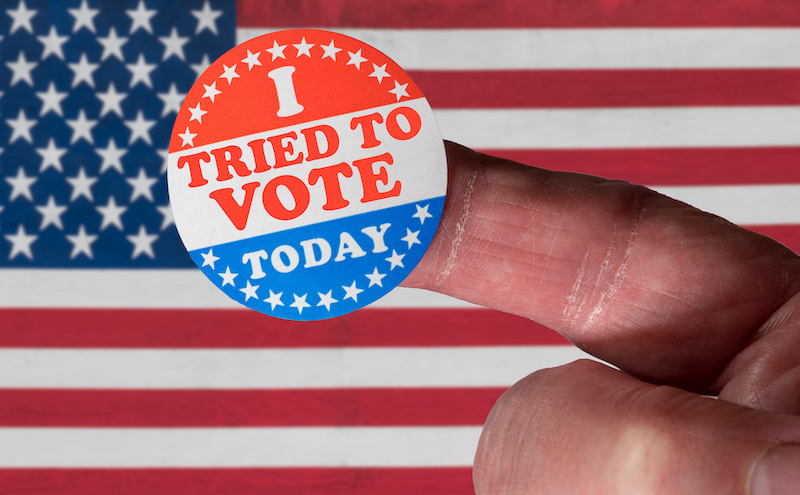 Ted “Cancun” Cruz is going to have to burn all his Patagonia gear.

Patagonia announced on Monday that it would donate $1 million to multiple voting rights groups in Georgia in direct response to the restrictive voting legislation that recently passed in the state.

In a press release, Patagonia celebrated the record amount of voter turnout seen in the 2020 election, reiterating the assessment made by many voting officials that they were “safe, secure elections.”

“But instead of celebrating democracy in action, a group of lawmakers in Georgia and states across America are doing everything in their power to make it harder for their constituents to vote,” Patagonia CEO Ryan Gellert said.

“Protecting our democracy is an all-hands-on-deck commitment that’s ongoing. Standing in solidarity with Black CEOs and business leaders, I call on fellow CEOs to join in denouncing these attacks on our democracy and to do more than make a corporate statement,” Gellert continued.