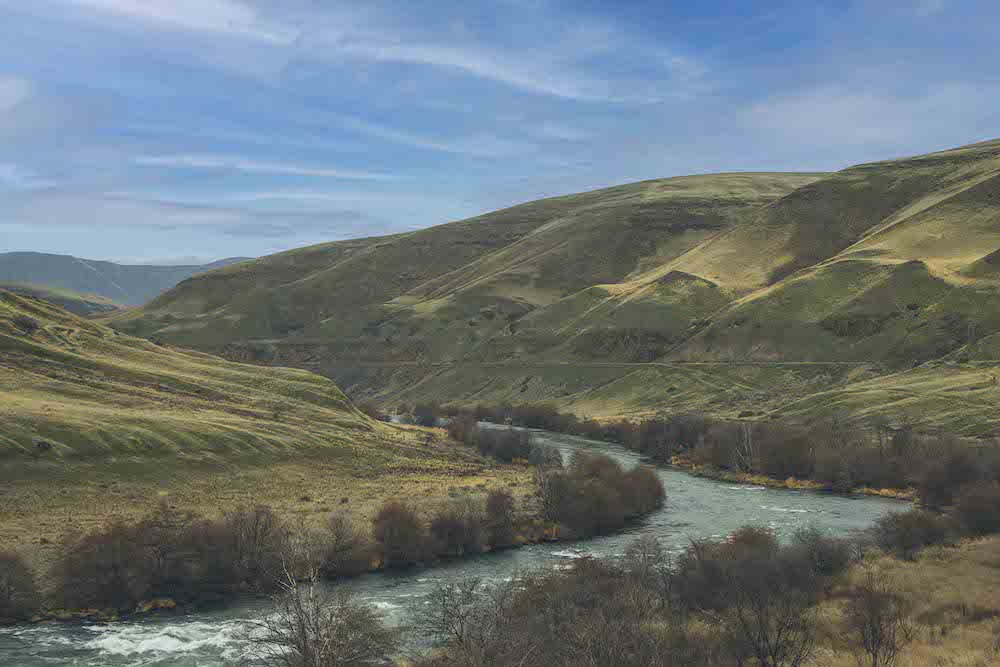 Chris Santella, among others, will not be fishing for steelhead on the Deschutes due to the poor 2021 returns.

The number of steelhead returning to the Deschutes and other Columbia Basin tributaries is at a historic low.

In a good year more than 130,000 steelhead pass through Bonneville Dam by August 1; this year, only 15,000 have made it that far. Some groups, including The Conservation Angler, have called for the closure of the recreational steelhead season until returns improve.