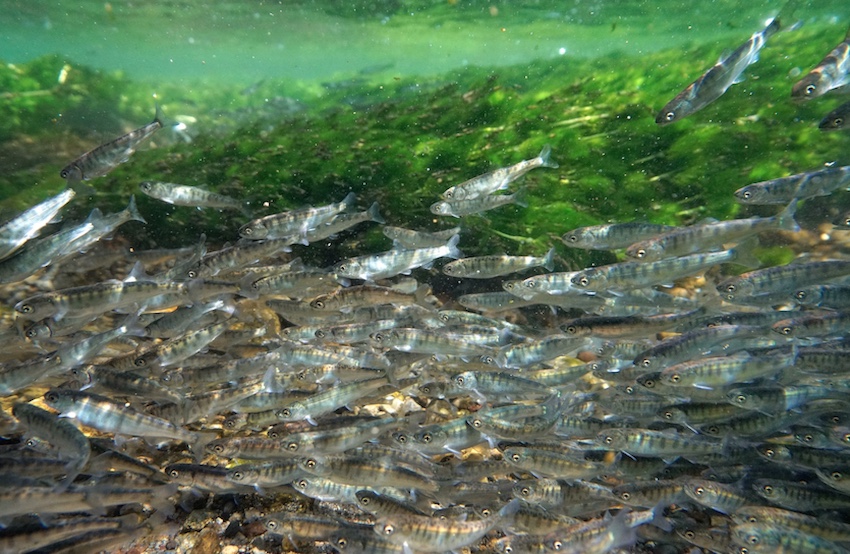 An unprecedented drought is wreaking havoc on the Klamath River’s juvenile salmon and the effects will be felt for yours to come.

Fish have been dying on the Klamath since around May 4, according to the Yurok Tribal Fisheries Department. At that time, 97% of the juvenile salmon caught by the department’s in-river trapping device were infected with the disease C. shasta, and were either dead or would die within days. Over a two-week period, 70% of the juvenile salmon caught in the trap were dead.