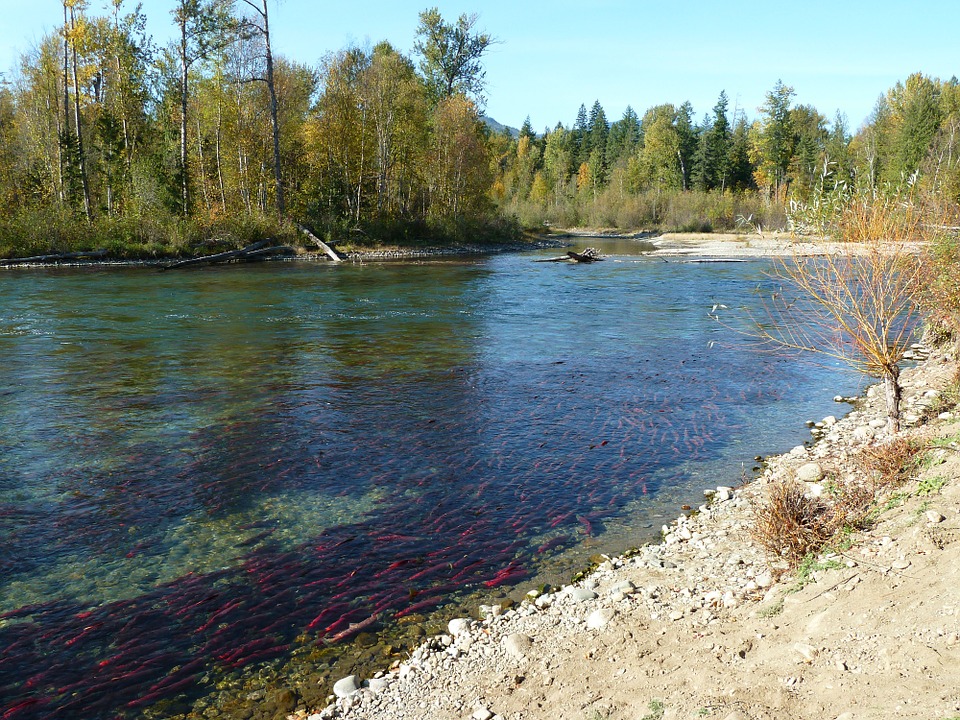 Scales from sockeye salmon harvested more than a century ago show the fish returning to the country’s second-largest watershed for salmon are 70 percent less diverse than they were in 1913, according to a new study from Simon Fraser University’s Michael Price.

Price said the reduction in sockeye diversity is a result of past fishing where selective gill-netting for larger fish was done, along with habitat degradation.