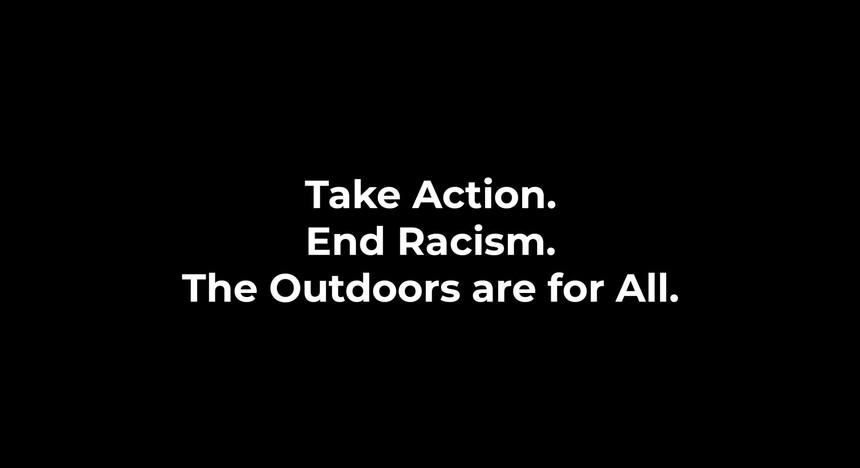 All people should have equal opportunities and access to the outdoors. This should be the law in every state.

When Chad Brown, Navy veteran, and fly fisherman, parked his car before setting out to a river, he never expected he’d return to find his brake lines cut. But they had been.

Oregon’s Senate Energy and Environment Committee has approved legislation that safeguards the public from bias and hate crimes committed on public lands. People convicted of a bias crime on public lands or waters will not be allowed in those areas for up to five years.

Their permits, licenses, and tags would be revoked for the same period for crimes committed while angling, taking shellfish, hunting, or trapping.

LINK (via: The Observer)