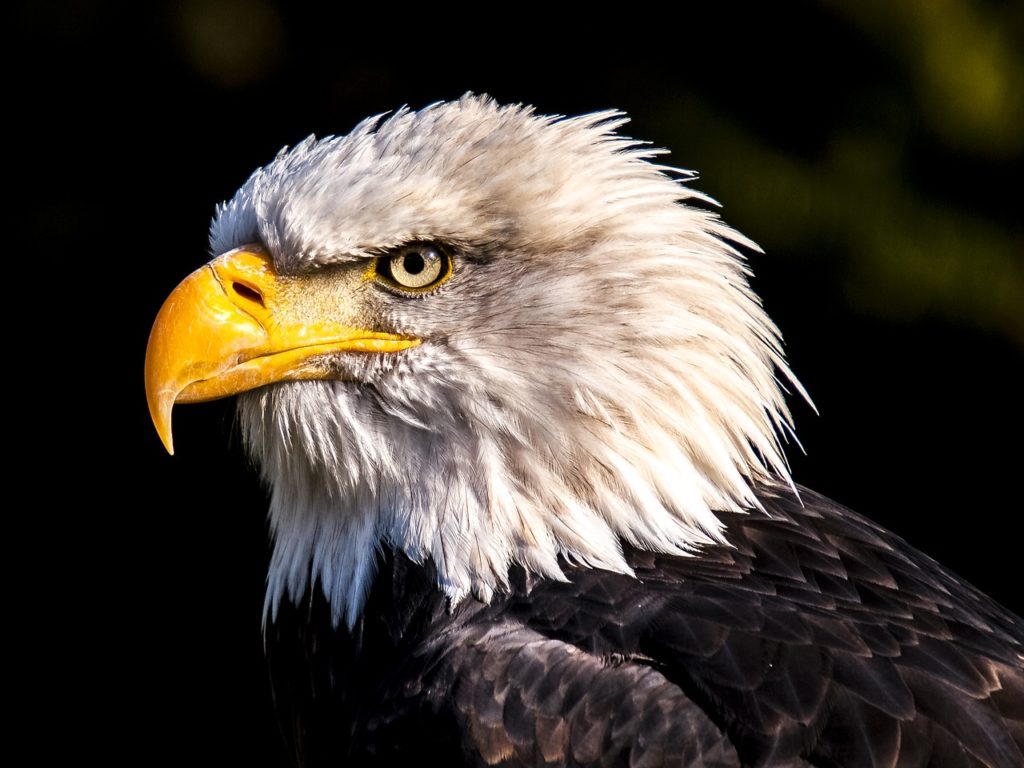 New research says an alarming number of North American bald and golden eagles are suffering from lead poisoning as the result of scavenging on animals shot with lead bullets. The researchers examined the blood, bone, liver, and feathers of more than 1,200 eagles across 38 US states. Of that sample, 47 percent of bald eagles and 46 percent of golden eagles had signs of chronic lead poisoning.

The birds primarily consume the lead by ingesting ammunition fragments embedded in dead animals but other sources of lead include lead paint, fishing tackle, and runoff from mining activities.

“Every single time a lead bullet hits a deer, it fragments into many, many pieces,” Todd Katzner, a research wildlife biologist at the US Geological Survey and co-author of the study, told Insider. “It only takes a tiny fragment, something the size of the head of a pin, to kill an eagle.”