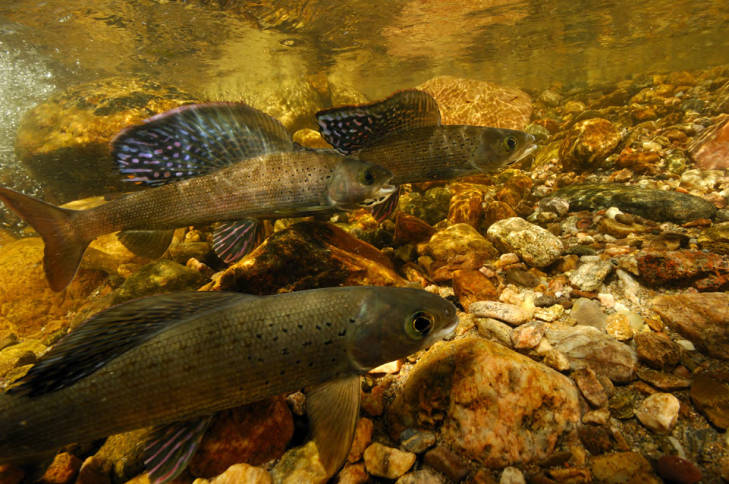 Arctic grayling were once bountiful in Michigan waters. They were wiped out around 1936 by overfishing, competition from non-native species, and the destruction of their natural habitats. Now researchers at Michigan State University are working to reintroduce them to the state’s streams.

“In the state of Michigan, right now we have brook trout, brown trout rainbow trout, we have other Pacific Salmonid, a bunch of non-game fish as well, tons of other species. But the big fish that’s lacking in the Lower Peninsula is Arctic grayling,” said Nicole Watson, a Ph.D. student in MSU’s Department of Fisheries and Wildlife.