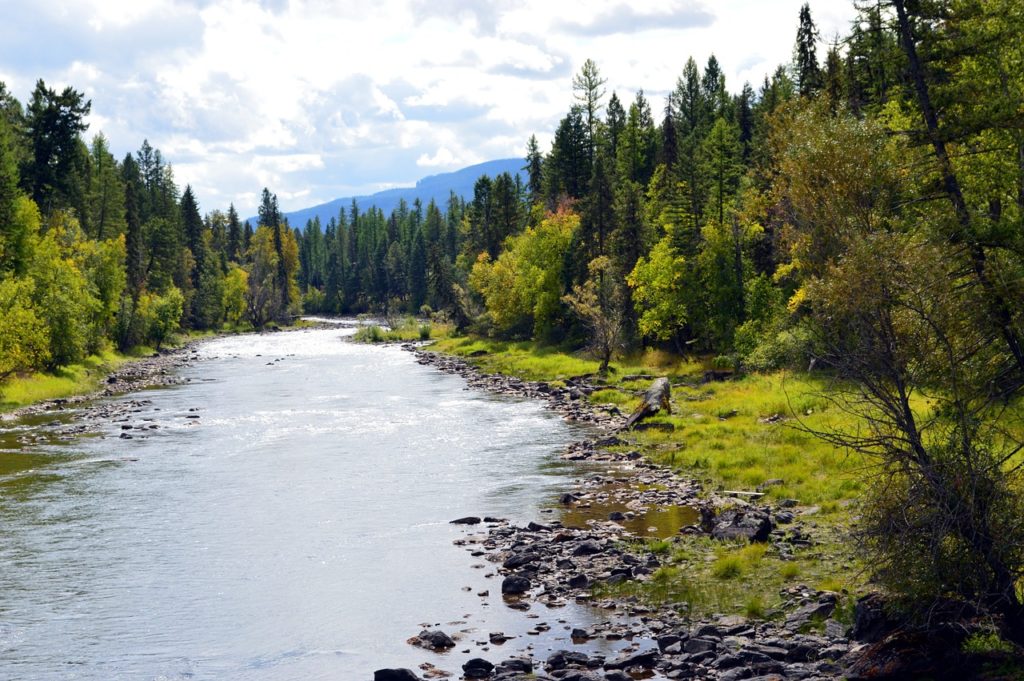 A coalition of businesses, fly fishing guides, and environmentalists warn that the severe drought may not be a temporary problem and that the state’s fisheries could be nearing collapse.

The coalition, which includes Orvis and Patagonia, recently Gov. Greg Gianforte, a letter seeking the creation of a task force to address the decline of the fisheries.

The same Governor who withdrew Montana from a coalition of states dedicated to fighting climate change and then a few days later tweeted an appeal to President Joe Biden’s government for help from the federal Department of Agriculture due to the state’s ongoing drought.

LINK (via The NY Times)