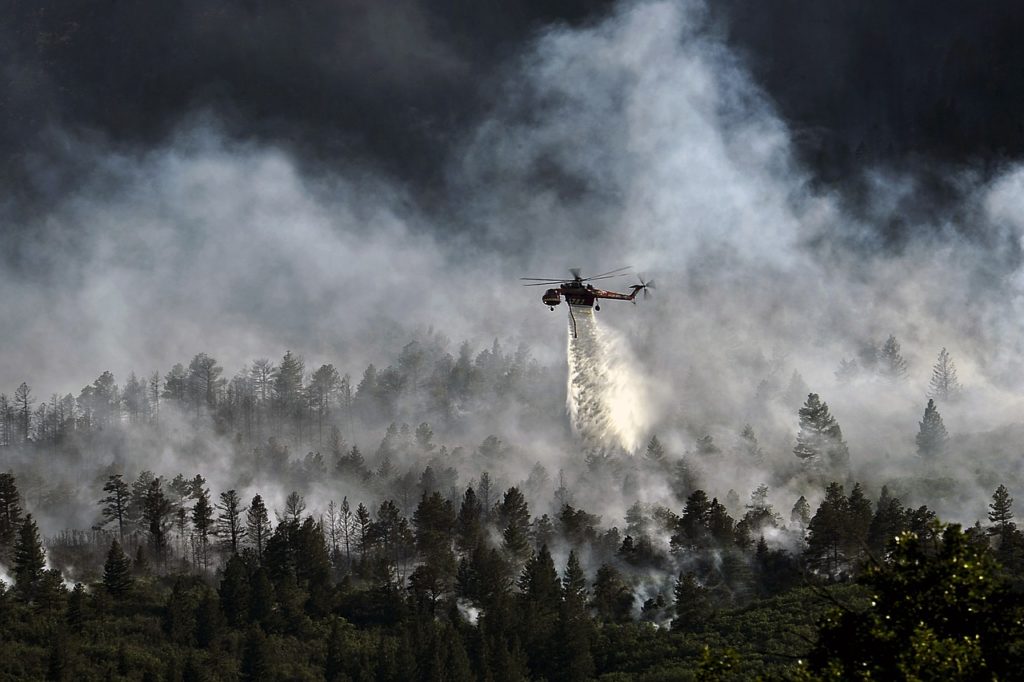 Mother nature does a beat down on some Oregon hatcheries.

About 450,000 fish perished at two hatcheries combined and nearly 1.2 million chinook, steelhead, and trout were released into the McKenzie River east of Eugene all at once in desperation as the fire approached and fresh water to the facility was cut off. Other hatcheries lost critical infrastructure, including a hatchery building near the Oregon-California border, and one facility went ahead with a critical breeding period while running on limited power from a back-up generator.