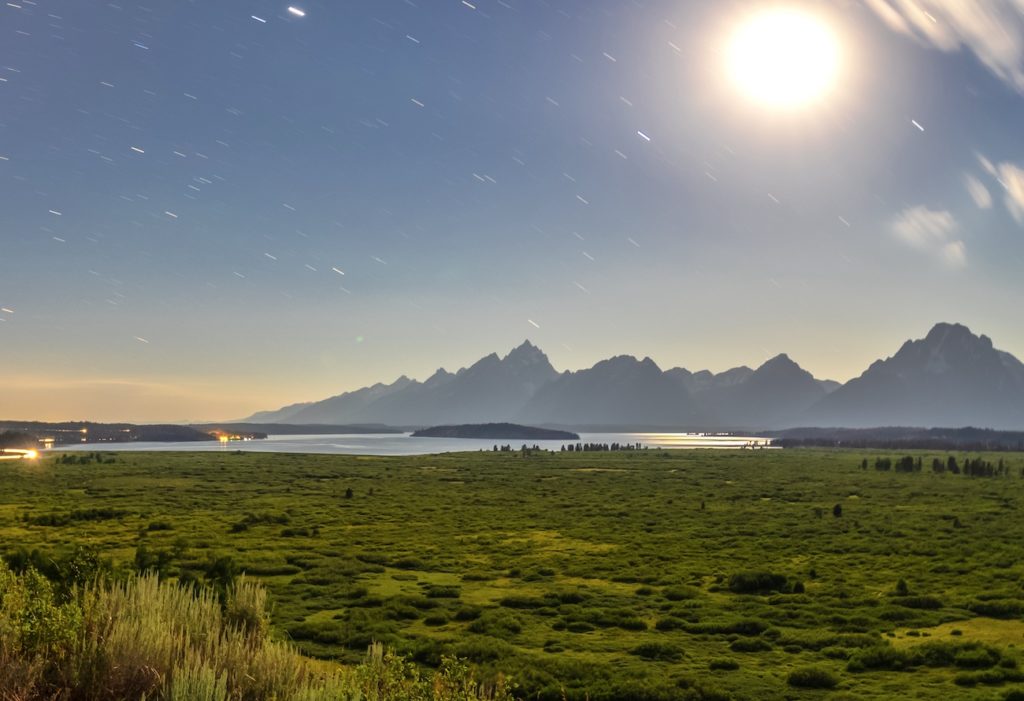 Paul Bruun weighs in on the current state of affairs on his home waters of Wyoming.

“Everybody talks about the weather, but nobody does anything about it.” — Charles Dudley Warner

I understand exactly how Mr. Warner felt leading up to his insulting 1890s editorial reference to New England’s miserable winters.

Fast forward to those feigning deep concern for the well-being of the West’s cold water river trout populations, under siege from diminished snow runoff, uncontrolled woodland fires and record-breaking heat.

A sobering new alarm — with no respite in sight — comes from choking recreational traffic, an overflow that adds mega stress to already human-crowded wildlife resources.

What should we do about this?