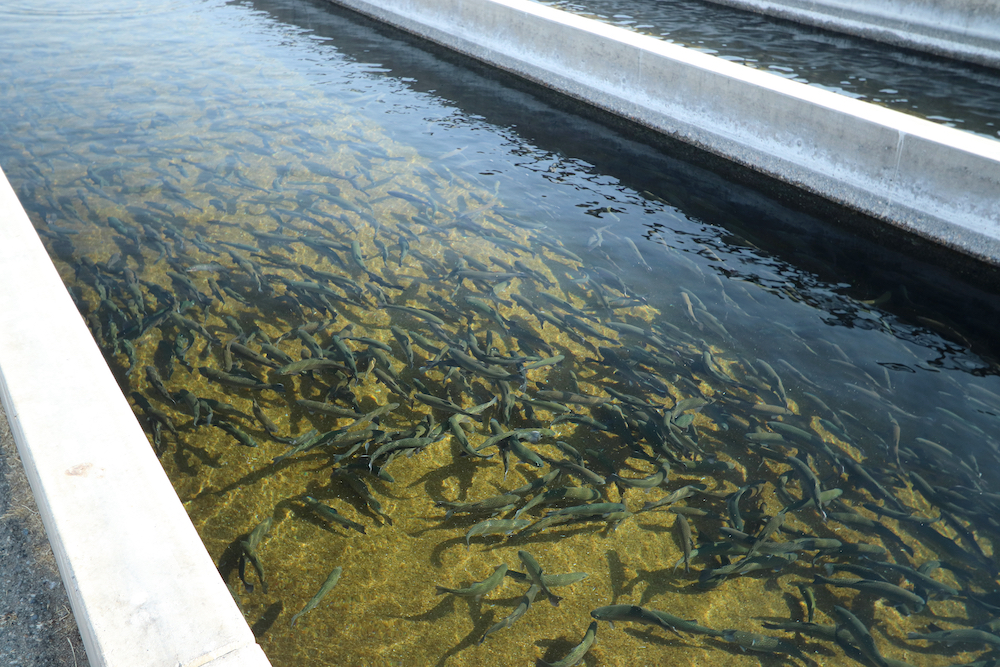 A new report is out on the health of B.C.’s southern Chinook salmon population, and the findings are grim.

The report says four populations are moving towards extinction and three are being threatened with extinction. One of the threats to the wild Chinook population is large-scale fish hatcheries.