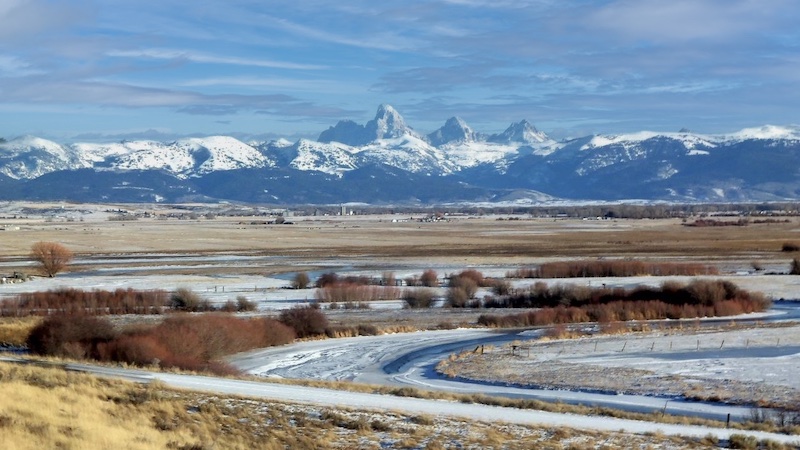 The federal government is suing Driggs, Idaho, near Grand Teton National Park, for dumping toxic waste from its sewage treatment plant into a stream that feeds several scenic rivers in the region.

The government contends Driggs violated the Clean Water Act by dumping effluent with too much e. coli and ammonia or otherwise violated wastewater permit rules more than 2,600 times over the last seven years.

The effluent was released into Woods Creek, which flows into the Teton River, Henry’s Fork, and the Snake and Columbia Rivers on its way to the Pacific Ocean.

LINK (via The Telegraph)