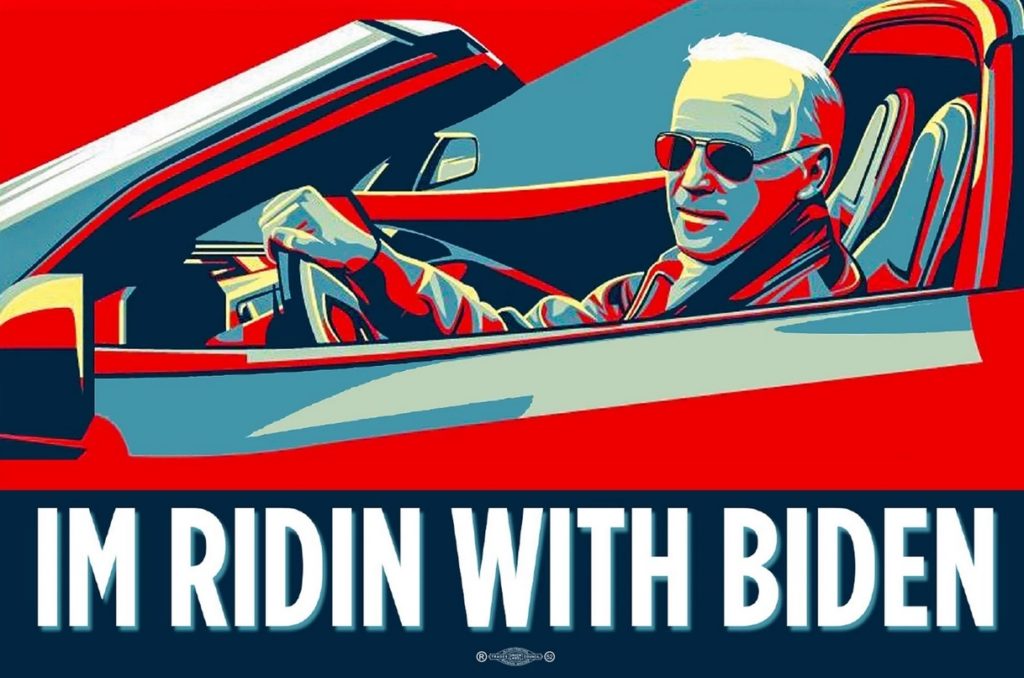 Democratic presidential candidate Joe Biden said on Sunday that if he’s elected, his administration would stop the controversial Pebble mine prospect in the Bristol Bay region of Southwest Alaska.

The former vice president said the Bristol Bay salmon fishery is an economic powerhouse that should be protected for Alaska Natives and fishermen.

“It is no place for a mine,” he said in a statement to news media. “The Obama-Biden Administration reached that conclusion when we ran a rigorous, science-based process in 2014, and it is still true today.”