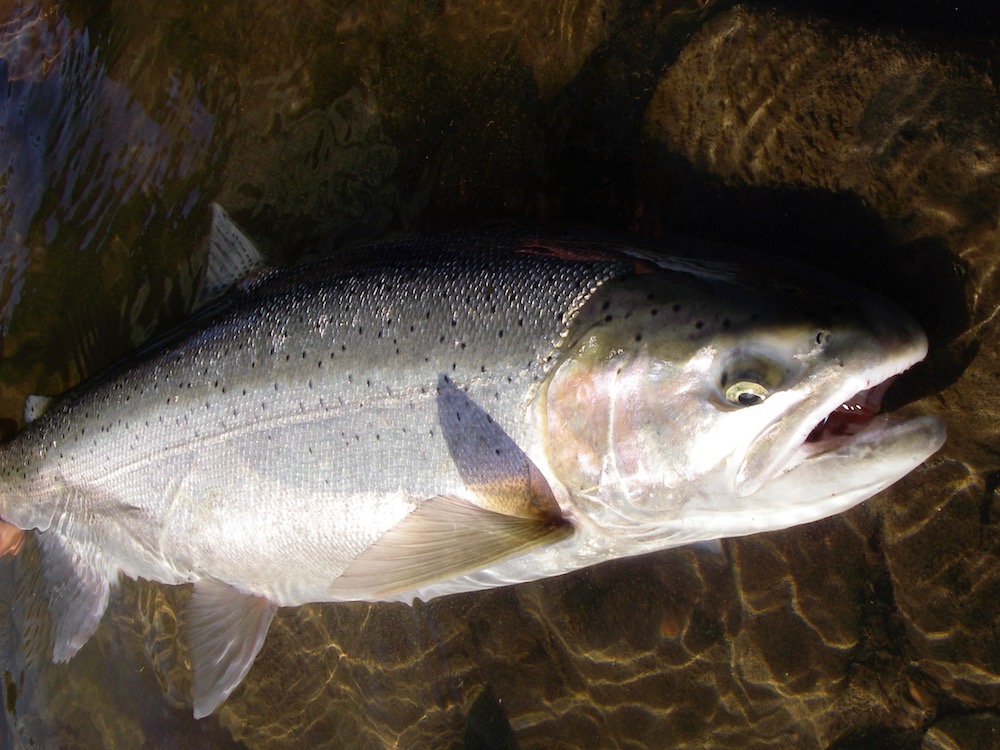 Why are Columbia River steelhead having such a bad year?

The bottom has dropped out of the steelhead population this year, and the fish’s mysterious ocean life is making it harder to know why.