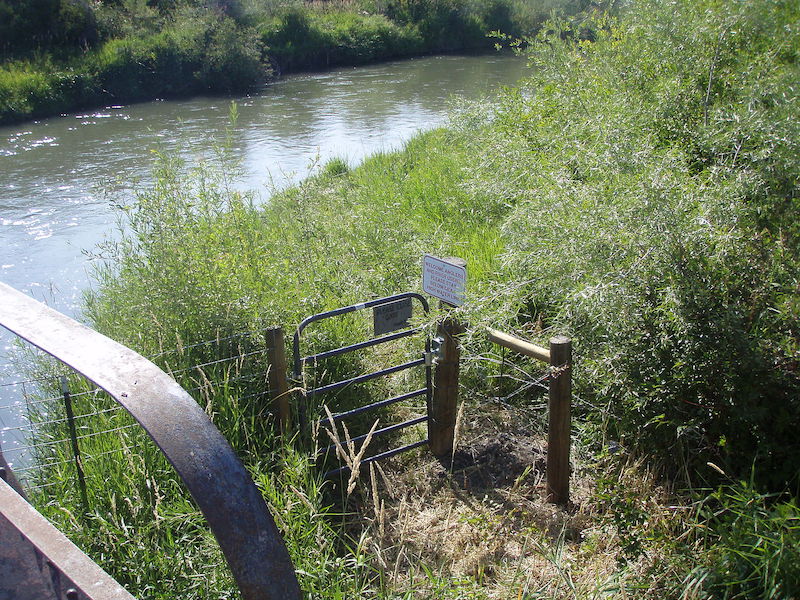 Montana’s stream access law grants anglers, floaters, and other recreational users the ability to access most rivers, creeks, and streams—even where they flow through private property. (This is not always the case in other states.) It’s one of the things that makes Montana such a uniquely special place to live, but it’s threatened by the state’s Republican candidate for governor, Greg Gianforte, and his potential lieutenant, Kristen Juras, should they be elected.