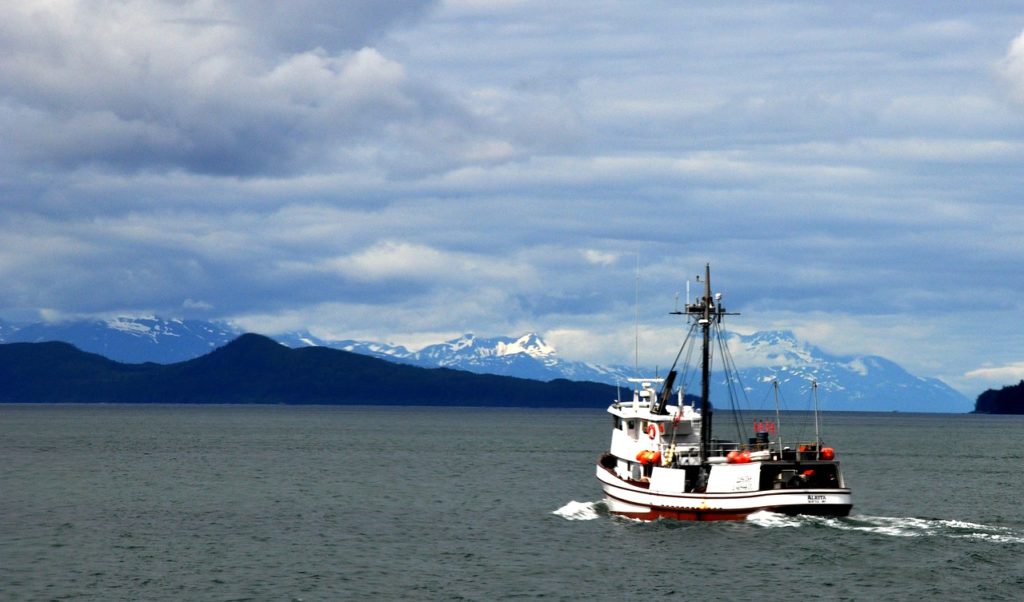 A coalition of Canadian groups is calling on Alaska’s governor to stop the state’s harvest of Canadian-bound salmon, while it criticizes the international treaty that prevents overfishing of Pacific salmon.

Watershed Watch Salmon Society and three other groups say they have written to Gov. Mike Dunleavy alerting him to a report that shows Alaskan boats intercepted 650,000 Canadian-origin sockeye last summer.